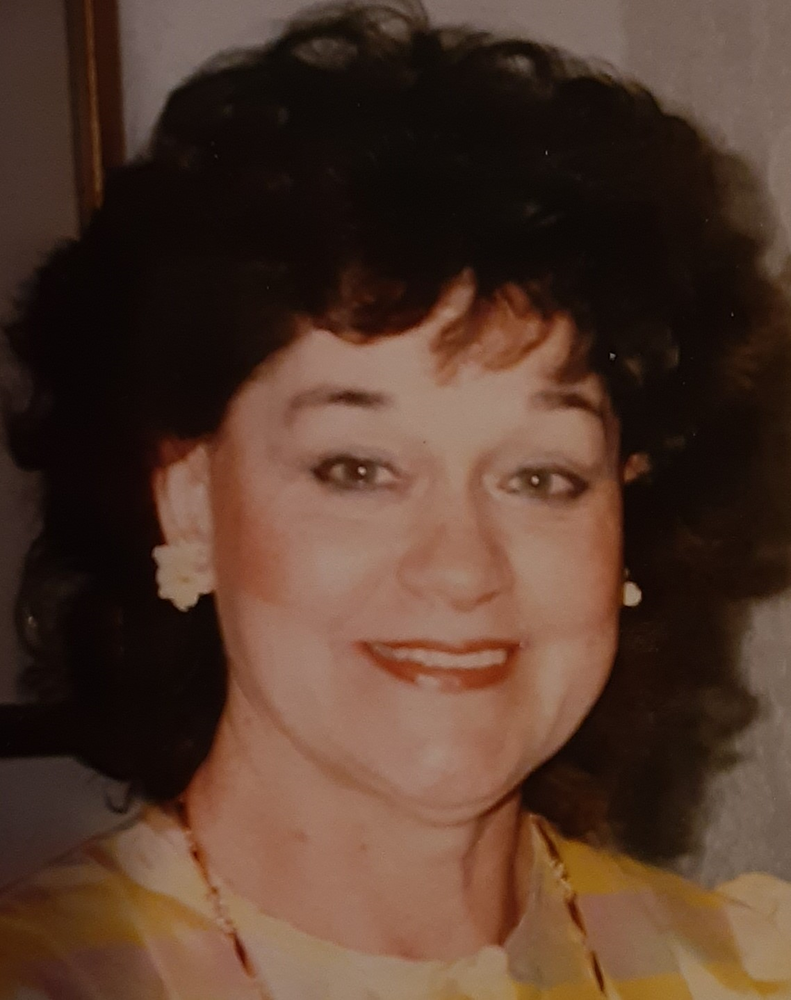 Please share a memory of Irene to include in a keepsake book for family and friends.
View Tribute Book
Irene Mally Granville, NY- Irene Mally, age 94, passed away at Washington Center on June 2, 2020. Irene was born in 1926 in New Britain, Connecticut to Mary and Francis Jacunski. Irene was the oldest of four girls, Dorothy (Birchenough), Frances (Countryman) and Florence (O'Neil). The family moved to a farm in Lowville, New York and after high school, Irene lived with family in New Jersey where she met Francis Maliszewski (Mally). They married after World War II and raised five children: Jeanne, Edward, Diana (Storm), Philip and Felicia (Mahar). Irene and her family moved to the Albany area and when her children were older, she attended nursing school and became an LPN working for many years at the St. Peter's Hospital cardiac intensive care unit. Upon retiring from St. Peter's, Irene became a realtor and then a broker and engaged in buying and selling antiques when she moved to Granville to live with her eldest daughter, Jeanne. Irene succumbed to Alzheimer's shortly after her ninety-fourth birthday, but her smile was never diminished. Irene leaves behind extended family including nine grandchildren and two great grandsons. Services will be held at a later date.
To plant a beautiful memorial tree in memory of Irene Mally, please visit our Tree Store

Look inside to read what others have shared
Family and friends are coming together online to create a special keepsake. Every memory left on the online obituary will be automatically included in this book.
View Tribute Book
Services for Irene Mally
There are no events scheduled. You can still show your support by planting a tree in memory of Irene Mally.
Plant a tree in memory of Irene

Share Your Memory of
Irene
Upload Your Memory View All Memories
Be the first to upload a memory!
Share A Memory
Plant a Tree