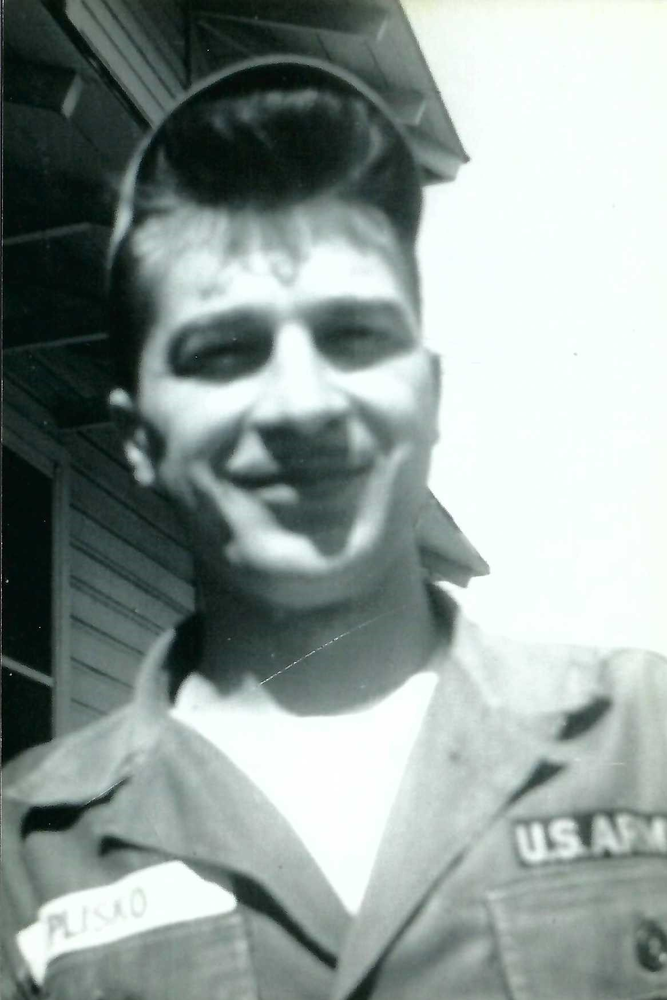 Please share a memory of John to include in a keepsake book for family and friends.
View Tribute Book
John E. Plisko, Sr. Granville, NY – John E. Plisko, age 82, passed away unexpectedly on June 9, 2020 at Glens Falls Hospital. John was born on June 1, 1938 in West Pawlet, Vermont the son of the late William and Susan (Dirga) Plisko. After graduating from high school in 1956, he enlisted in the US Marines serving four years. Following his release from the Marines he enlisted in the US Army where he served for 26 years. His service to our nation spanned 30 years. He retired as a MSG and E-8 in 1984 and during his time in the Army he went to Vietnam three times where he received a Purple Heart. John was truly a proud Vet. After retiring in 1984 in Bad Kreuznach, Germany he returned home to West Pawlet, Vermont with this beautiful bride, Anneliese U. Plisko whom he had married in 1966 in Heidelberg, Germany. John worked for Thomas Ayers and Kenny Glasier in the construction business from 1984 to 1990. He then worked at Green Mountain College as a maintenance man from 1990-2000. John then went to work for Newmont Slate Inc. for the next 20 years. He never considered it worked as he loved what he was doing and the people with whom he worked. In addition to his employment, he gained a brother in his boss Jack Williams. John loved to go to the Pine Grove Diner everyday to see "the girls" and get his breakfast where the employees became his extended family. John was predeceased by his loving wife of 64 years Anneliese U. Plisko, his parents, his siblings Peter, Joseph, Robert Michael, Mary Ellis and Betty Kilmer, a grand-daughter Chanel, and his canine companion of 12 wonderful years, Coco. John is survived by his children: John E. Plisko Jr. and Michael S. Plisko, both of Clover, South Carolina. He was blessed with 6 grandchildren: Anthony, Dakota, Elijah, Christian, Devin, and Briauna. Left to miss him are his siblings: William Jr. and his wife Faye of Fort Edward and Ann Foster of Hoosick Falls. John will always and forever be loved and never forgotten. He will always be remembered by everyone as "Big John". Full military honors will be accorded at the Gerald B H Solomon Saratoga National Cemetery, Schuylerville, NY at a later date where he will be laid to rest with wife, Anneliese. Funeral arrangements were under the direction of the Robert M King Funeral Home, Granville, NY.
To plant a beautiful memorial tree in memory of John Plisko, please visit our Tree Store

Look inside to read what others have shared
Family and friends are coming together online to create a special keepsake. Every memory left on the online obituary will be automatically included in this book.
View Tribute Book
Services for John Plisko
There are no events scheduled. You can still show your support by planting a tree in memory of John Plisko.
Plant a tree in memory of John

Share Your Memory of
John
Upload Your Memory View All Memories
Be the first to upload a memory!
Share A Memory
Plant a Tree