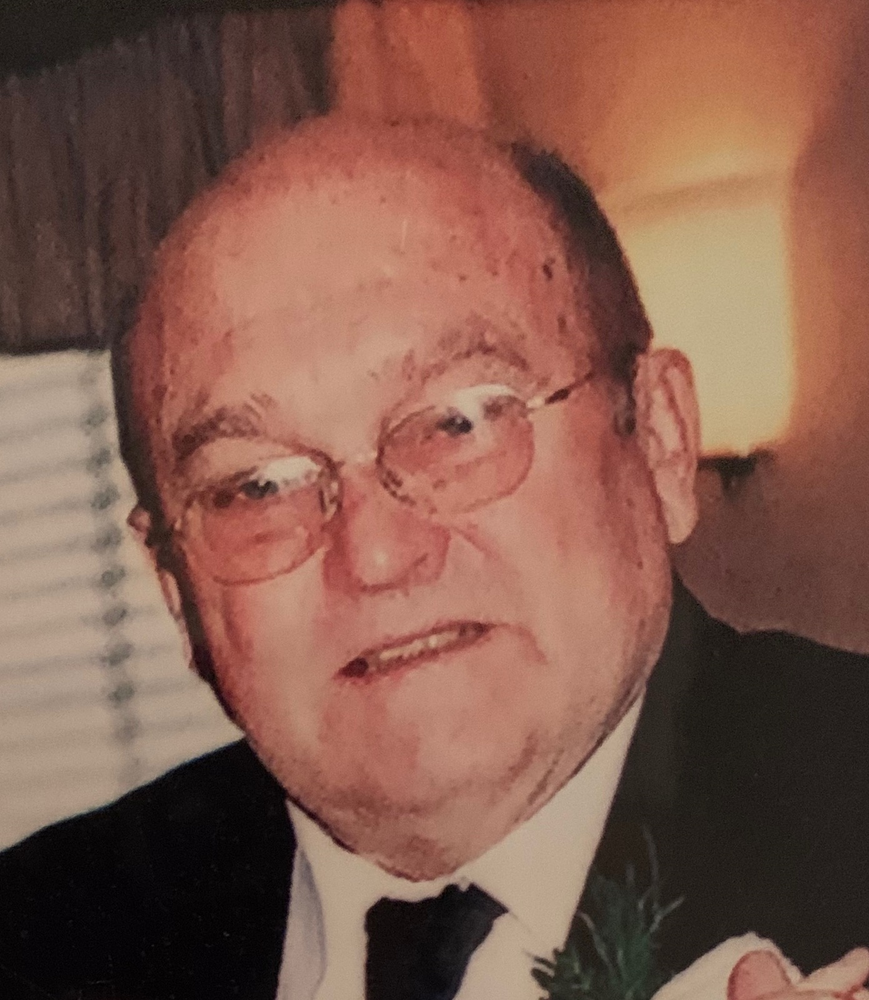 Obituary of Robert A. Dieckert

Please share a memory of Robert to include in a keepsake book for family and friends.
View Tribute Book
WELLS, VT - Robert A. Dieckert, 88, passed away unexpectedly on Friday, July 17, 2020 at Slate Valley Center in North Granville, NY, surrounded by his children. Bob was born on October 10, 1931 in Brooklyn, NY, the only child of August J. and Catherine "Kathleen" McKenna Dieckert. His parents took in his cousin James, and the two became as close as brothers. He graduated from Wellington C. Mepham High School in Bellmore, NY in 1950, and immediately began working for the Long Island Lighting Co. (LILCO), where he became a lineman. Bob would vacation at the Eastover Resort in Lenox, MA and it was here that he met the love of his life and future wife, Margaret "Peggy" Larney. He used to tell the story of how he won her over driving down the road while wearing a gorilla costume, stopping to ask her and her girlfriends if they needed a ride. They said yes, and the rest is history. Bob and Peggy married on October 10, 1959, his 28th birthday, and he was treated to both a wedding and birthday cake that day. Residing first in Levittown and then East Meadow, NY, they had four children before relocating to Granville, NY in 1970, and in 1976 they welcomed their fifth child. In 1981, he and Peggy enrolled at Adirondack Community College. After losing her to cancer in 1982, he continued his education and earned a Marketing degree, graduating in 1984 with his daughter, Pat. He went back to work as a General Foreman, over the years working for Asplundh, Hinkle & McCoy and Lewis H. Worrad Corp. alongside his son, Bob. He also worked storm duty; he and Bob withstood the torrential rain and winds from Hurricane Bob (forever a joke) in a trailer on Long Island, and he was astonished at the devastation left behind in Florida by Hurricane Andrew. As his grandson Brian said, "Over the years Poppa worked hard, helping thousands to start rebuilding their lives by restoring power to them". Bob loved to travel, visiting Hawaii and taking several cruises over the years. He sailed throughout the Caribbean, South America and the Panama Canal, and Alaska. He built a home on Lake St. Catherine in Wells, where he lived until declining health forced him to downsize to a condo in Wells. It was then that his kids realized how living through the Depression era taught him to save everything – we mean EVERYTHING – because "you never know when you might need it". Tools, pots and pans, kitchen gadgets and countless boxed and canned goods from Grand Union well past their expiration dates were among the treasures unearthed. He spent a few years in the condo before moving to Assisted Living in 2015, when we discovered a new collection of pens, calculators, bulk size spices, paper plates and towels, the pots and pans we thought we confiscated, batteries and a dozen or so Olde Brooklyn Lanterns: you name it, he had it. After a hospital stay in December 2019, he entered Slate Valley Center in January 2020, where he remained until his death. In addition to his parents, Bob was predeceased by his beloved wife Peggy in 1982 and his cousin, James McKenna, in 2009. He is survived by his five children: Patricia (Mark) Brace of Wells, VT; Robert Dieckert of Nashua, NH; Edward (Lisa) Dieckert of Pawlet, VT; Margaret Dieckert of Granville, NY, and James (Dina) Dieckert of Whitehall, NY. He leaves behind three grandsons whom he was most proud of: Brian Brace and his significant other, Gretchen Lowman, of Asheville, NC; Edward (Kaeli) Dieckert of Gansevoort, NY, and Jonathon Dieckert and his fiancé Alexandra Arnold of Lexington, KY; one great-grandson, Braeden Brace of Asheville, NC, and numerous cousins. Bob is also survived by his cherished friend, classmate Joseph Taranto of Southampton, NY whom he met when they were five and had remained friends with for 83 years. Due to the current COVID-19 pandemic, private graveside services for family will be held on Friday, July 24, 2020 at Our Lady of Mt. Carmel Cemetery in Middle Granville, NY. In lieu of flowers, the family suggests that Memorial contributions be made to the Rutland County Humane Society, 765 Stevens Rd, Pittsford, VT 05763 or the charity of one's choice. Online condolences may be made at www.robertmkingfuneralhome.com.
To plant a beautiful memorial tree in memory of Robert Dieckert, please visit our Tree Store

Look inside to read what others have shared
Family and friends are coming together online to create a special keepsake. Every memory left on the online obituary will be automatically included in this book.
View Tribute Book
Services for Robert Dieckert
There are no events scheduled. You can still show your support by planting a tree in memory of Robert Dieckert.
Plant a tree in memory of Robert

Share Your Memory of
Robert
Upload Your Memory View All Memories
Be the first to upload a memory!
Share A Memory
Plant a Tree