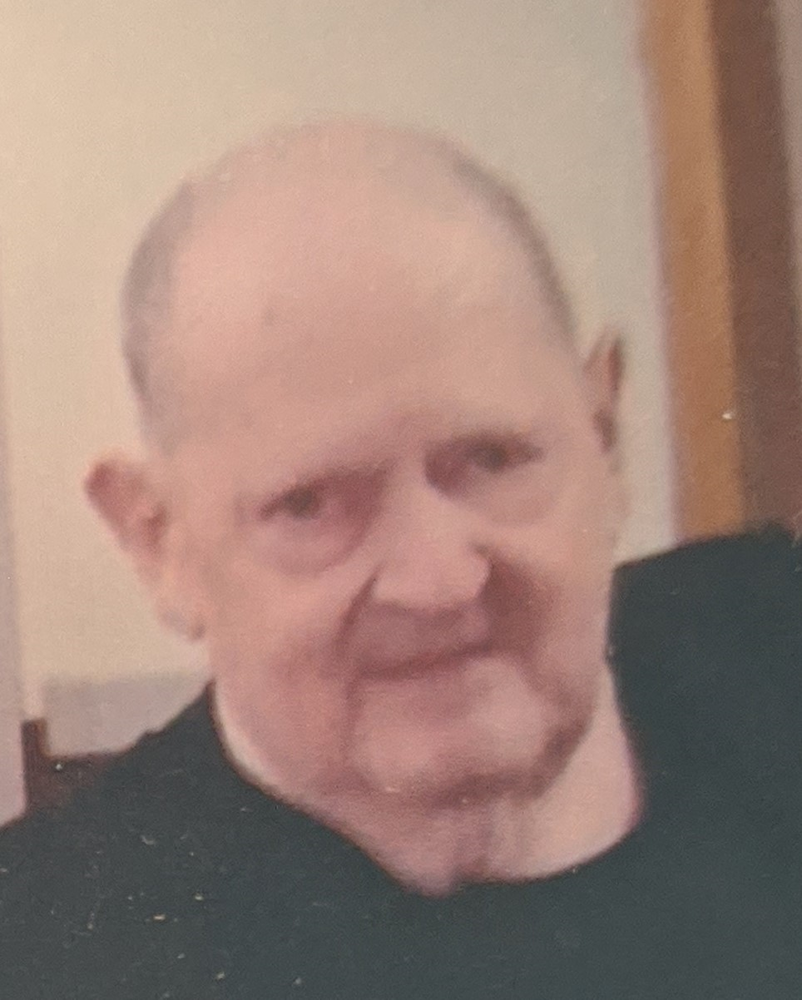 Please share a memory of Richard to include in a keepsake book for family and friends.
View Tribute Book
Richard C. King Granville, NY – Richard Charles King, age 76, passed away on July 20, 2020 at Slate Valley Center for Rehabilitation and Nursing following a long illness. Richard was born on July 18, 1943 in Chelsea, Massachusetts the son of the late Chauncey and Phyllis (Hamilton) King. Richard enlisted in the Army in 1961. He was a proud vet. He was a member of the American Legion in Granville. Upon completion of serving his country Richard went to work as an electronic technician. He loved "fixing" things. His career started by traveling to many areas pursuing his passion. While in Glen Falls, he had the good fortune to meet Marlene Martin. This December would have marked 50 loving years together. Richard worked at Corlew's in Hudson Falls for many years doing television repairs. They moved to Granville to be closer to Marlene's mother when she needed care. After she died, they made their home in Granville. Richard was predeceased by his parents and by a brother Edwin C. King, and dear friend Mitchell VanGuilder. Survivors are the love of his life, Marlene, and a sister in law Jane King of Boston, a sister-in-law Pauline Henning (Richard) of North Carolina, brother-in-law Marlen Martin (Betty) of Florida, and a sister-in-law Donna Goome (Joseph) of New York. He was blessed with many nieces and nephews and one special nephew Jeffrey Gordon of Hartford, NY. Also, a family friend, Winfred Palmer. Richard will be laid to rest with full military honors at the Gerald B H Solomon – Saratoga National Cemetery in Schuylerville, NY on Monday, July 27, 2020. Funeral arrangements are under the direction of the Robert M King Funeral Home, Granville, NY. Online condolences may be made at www.robertmkingfuneralhome.com.
To plant a beautiful memorial tree in memory of Richard King, please visit our Tree Store

Look inside to read what others have shared
Family and friends are coming together online to create a special keepsake. Every memory left on the online obituary will be automatically included in this book.
View Tribute Book
Services for Richard King
There are no events scheduled. You can still show your support by planting a tree in memory of Richard King.
Plant a tree in memory of Richard

Share Your Memory of
Richard
Upload Your Memory View All Memories
Be the first to upload a memory!
Share A Memory
Plant a Tree