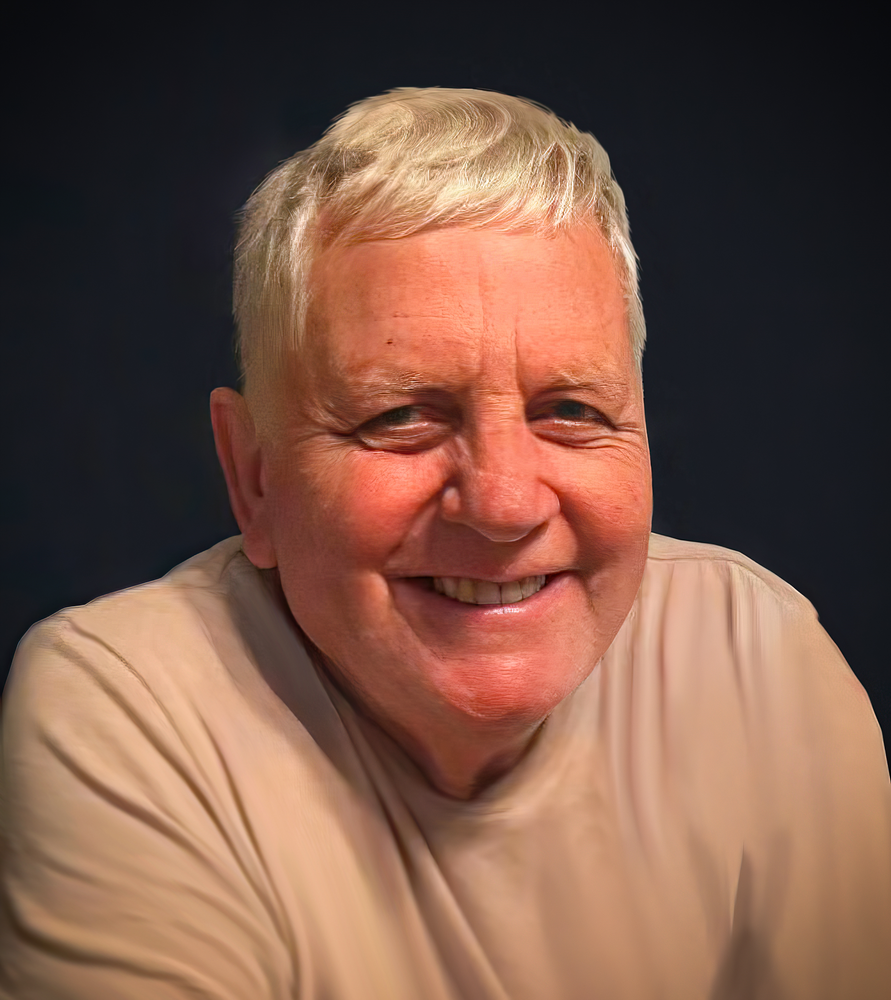 Please share a memory of Donald to include in a keepsake book for family and friends.
View Tribute Book
Donald G. Michaelsen Granville, NY - Donald G. Michaelsen, 68, of Granville, NY, is now at peace after a courageous fight against cancer. He passed peacefully at home surrounded by his loving family on Tuesday, December 8, 2020. Don was born May 2nd, 1952 in Copiague NY the son of John and Evelyn (Somers) Michaelsen. They raised Don and his 4 brothers in Bethpage, NY. Don graduated from Lutheran High School and Arapahoe Community College. He served his country in the Air Force during the Vietnam War. Don returned and married Connie Geiersbach in Utica, NY, on March 3, 1979. They had 2 children, Todd born in 1980 and Lyndsey born in 1981. The family moved to Granville in 1985. He worked for the phone company as a switchman for 32 years. He coached Little League and youth sports. He was an avid golfer and member of Lake St. Catherine Country Club, where he had many close friends. He won the Club Championship multiple times. He was involved in his community and was an advocate for Veterans. He was a member and past Commander of the Granville American Legion Post 323. Don was known for his humor and big heart. He made friends easily. He loved his family and friends immensely. He was always the life of the party, often seen playing an air guitar. He loved music and especially loved live rock music. He was a huge Mets fan and has his own brick at Citi Field. Don also loved the ocean and enjoyed his recent family trips to Martha's Vineyard and Sea Isle City, NJ. The family will be honoring Don with a full military funeral at Gerald B. H. Solomon Saratoga National Cemetery after COVID-19. In the meantime, there will be an online prayer service for our beloved Don. Don is survived by his wife Connie of Granville, NY, his son Todd and his wife Reena of Brooklyn, NY, and his daughter Lyndsey of Saratoga Springs, NY. He also leaves behind his 4 brothers and their wives: John and Barbara Michaelsen of Pleasantville, NY; Kenneth and Barbara of Lake Tahoe, NV; Robert and Elaine Michaelsen of Toms River, NJ; and Thomas and Claire Michaelsen of Bethpage, NY. Don also leaves behind many nieces, nephews, grandnieces, and grandnephews. Don is predeceased by both of his parents John and Evelyn Michaelsen and his in-laws Hobart and Patricia Geiersbach. A special thanks to Dr. Mason of Glens Falls Hospital, the oncology department and the T2 staff. Also thank you to High Peaks Hospice and Kim's Home Care. Don battled his disease these final years with strength, humor, determination, and dignity. His family has set up a fund in his name to help patients fund their treatments and to find a cure. We will carry on his warrior spirit in the ongoing fight against cancer. In lieu of flowers, please send donations payable to the 'Veteran Don Michaelsen Cancer Fund' to Glens Falls National Bank or 12 Broadview Terrace, Granville, NY 12832. Online condolences may be made at www.robertmkingfuneralhome.com.
To plant a beautiful memorial tree in memory of Donald Michaelsen, please visit our Tree Store

Look inside to read what others have shared
Family and friends are coming together online to create a special keepsake. Every memory left on the online obituary will be automatically included in this book.
View Tribute Book
Services for Donald Michaelsen
There are no events scheduled. You can still show your support by planting a tree in memory of Donald Michaelsen.
Plant a tree in memory of Donald

Share Your Memory of
Donald
Upload Your Memory View All Memories
Be the first to upload a memory!
Share A Memory
Plant a Tree