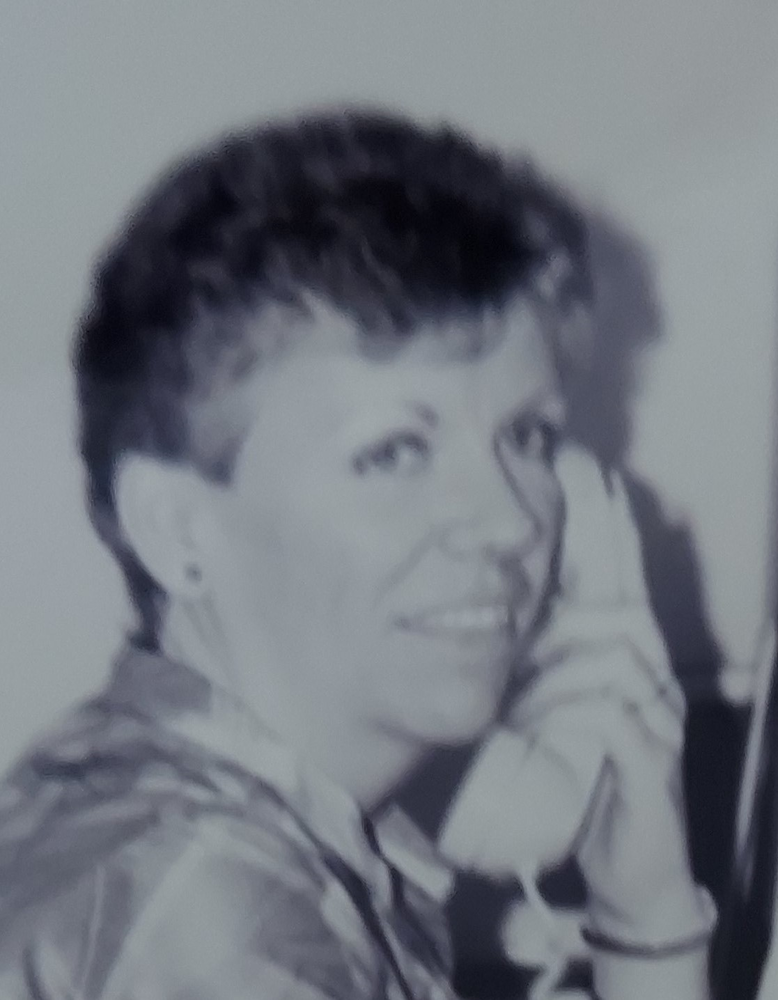 Please share a memory of Marcia to include in a keepsake book for family and friends.
View Tribute Book
Marcia L. Corey, 72. Marcia L. Corey, 72, died on Tuesday, January 19th, at Rutland Regional Medical Center after a brief illness. Marcia was born on April 11th, 1948, to Lovell "Bill" Corey and Elaine (Cronin) Corey. A life-long resident of Granville, Marcia attended Granville High School class of 1966, and Albany Business School class of 1967. She briefly worked for her Father's fuel oil business, Andrus Real Estate, and Wilson's clothing store before finding her career at Norton Co. (St. Gobain) in 1977. Marcia retired in 2010 after 34 years of dedicated service as a Customer Service Rep. Marcia was a single parent and was dedicated to her boys. She enjoyed having dinners with them and spending time with her family. She also loved her reality shows, her kitties, and sharing a good laugh. She is survived by her two sons, Bill and his wife Meghann of Rutland, Vt; Scott and his husband Zachary of Granville, NY; granddaughters Nicole Corey of Waterbury Center, VT; Ariel Corey of Stowe, VT; and several grand-dogs and grand-cats. She will be deeply missed. Calling hours will be held on Wednesday, January 27th from Noon to 1 p.m. at the Robert M King Funeral Home, 23 Church Street, Granville, NY. As per her wishes, there will be no Funeral, and there will be a private burial in the spring. Online condolences may be made at www.robertmkingfuneralhome.com.
To send flowers to the family or plant a tree in memory of Marcia Corey, please visit Tribute Store
Wednesday
27
January

Share Your Memory of
Marcia
Upload Your Memory View All Memories
Be the first to upload a memory!
Share A Memory
Send Flowers
Plant a Tree