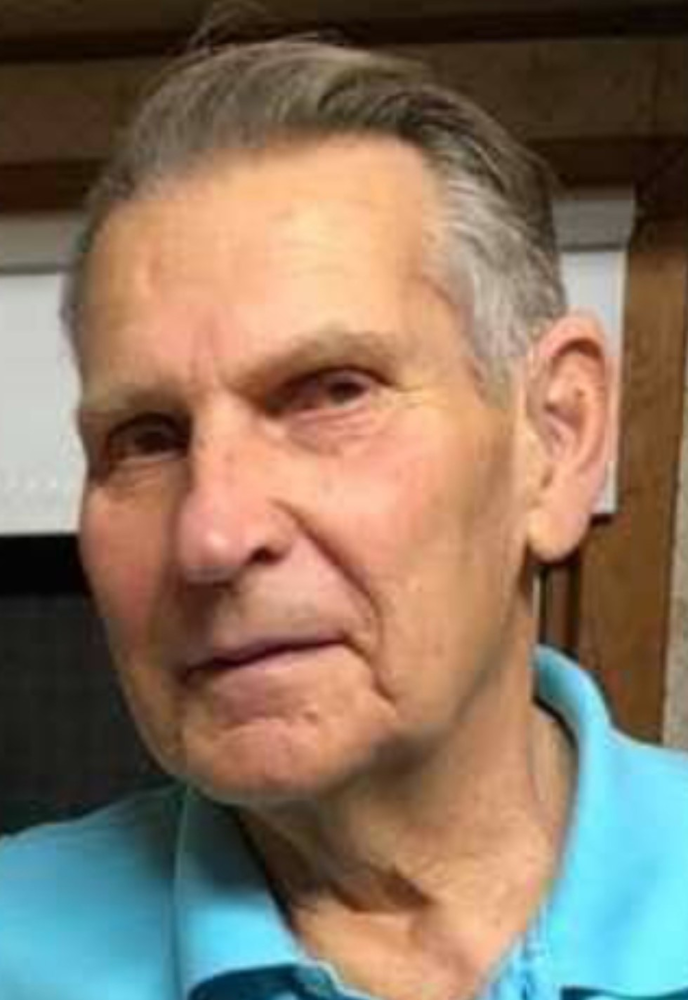 Please share a memory of Joseph to include in a keepsake book for family and friends.
View Tribute Book
Joseph E. Pekar Middle Granville, NY – Joseph E. Pekar passed away on March 18, 2021 at Glens Falls Hospital. Joseph was born on January 18, 1939 in Granville, NY the son of the late Joseph A. and Anna Pekar. He graduated from Granville High School and joined the Navy. He worked as a correctional officer at Washington Correctional in Comstock for 25 years. Joseph was predeceased by his parents, a son Ronald, brother Robert, sister Joan Kranak and brother-in-law Wayne Knowles. He is survived by his wife of 58 years, Gail, a daughter-in-law Alma, granddaughter Valerie, grandson Erik and his companion Vera, sister Mary Jane Firebaugh, brother Frank, sister-in-law Pat, Linda Knowles and many nieces and nephews. In lieu of flowers donations may be made to the Penrhyn Engine and Hose Co. 1394 CR 24, Middle Granville, NY 12849 Arrangements were entrusted to the Robert M King Funeral Home. Online condolences may be made at www.robertmkingfuneralhome.com.
To plant a beautiful memorial tree in memory of Joseph Pekar, please visit our Tree Store

Look inside to read what others have shared
Family and friends are coming together online to create a special keepsake. Every memory left on the online obituary will be automatically included in this book.
View Tribute Book
Services for Joseph Pekar
There are no events scheduled. You can still show your support by planting a tree in memory of Joseph Pekar.
Plant a tree in memory of Joseph

Share Your Memory of
Joseph
Upload Your Memory View All Memories
Be the first to upload a memory!
Share A Memory
Plant a Tree