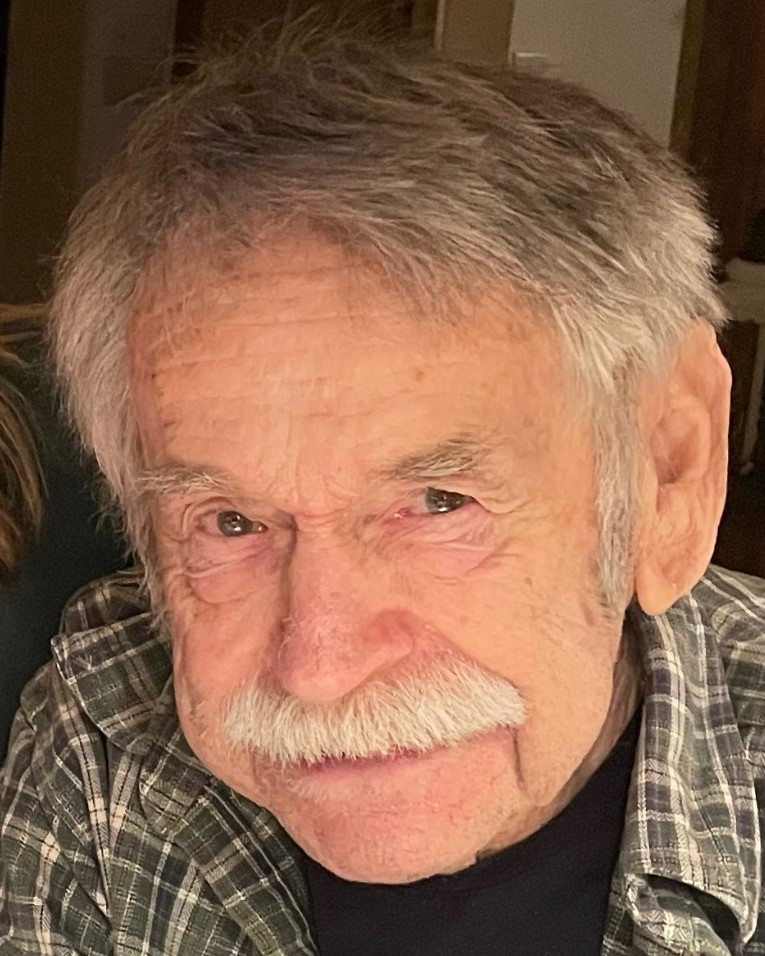 Please share a memory of Ralph to include in a keepsake book for family and friends.
View Tribute Book
Ralph Van Riper Danby, VT - Ralph Van Riper, 90 years old, passed away peacefully on May 21, 2021 surrounded by his family. Ralph grew up in Woodcliff Lake, New Jersey. He met his wife and best friend Judy, at Park Ridge High School and never looked back. They were just about to celebrate their 69th wedding anniversary. Ralph was a Combat Veteran serving in the Armed Forces in the Korean War. He was a recipient of commendations and the Purple Heart. After convalescing, he was offered a college football scholarship but returned to running the family's Van Riper's Farm in Woodcliff for the next 25 years. Ralph then struck out on his own and started another greenhouse business in Suffern, NY which he ran with his wife Judy, son Randy and daughter-in-law Barbara for another 25 years. Upon their retirement, Ralph and Judy then moved to their dream home in the mountains of Danby, Vermont. Not surprisingly, retirement didn't sit well with Ralph and Judy, so they followed the script they knew so well and opened Van Riper's Gardens in Granville, NY. He was there just days ago, doing what he loved with the people he loved. Ralph will always be remembered for growing and nurturing beautiful flowers, affectionately known as his "Little Green People". Nothing brought more happiness to Ralph then loading up his daughter's cars with a riot of colorful flowers, knowing a part of him would be with them wherever they landed. Known for his quick wit, Ralph's dry humor always left friends and family laughing. He was a self-made man with a deep curiosity beyond agriculture, which served he and his family well. Ralph spent much of his off season buried inside the New York Times or Barron's, schooling himself in the art of financial investing. He loved spending time at his home on top of the mountain in Danby, where he never found resistance to his claim: "the best view in Vermont". Ralph was predeceased by his son Randy Van Riper. He is survived by his wife Judy of Danby, VT and his four daughters and their spouses: Barbara and Mark Ebersole of New Bern, NC, Kathy and Jeff Metzger of Manchester, VT, Jill and Scott Brown of Little Compton, RI, Judy Bradley of Burlington, VT, daughter-in-law Barbara Van Riper of Washington Crossing, PA and 10 grandchildren: Justin Ebersole, Erika Ture, Megan McAllister, Kate Van Riper, Chris Van Riper, Collen Dattolo, Axel Brown, Stowe Brown, Will Bradley, Ethan Bradley and 4 great grandchildren and his constant companion Daisy the cat. A celebration of Ralph's life will be held on June 19, 20201 at his home. Arrangements are under the direction of the Robert M King Funeral Home, 23 Church St., Granville. In lieu of flowers, donations may be made to the Pember Library, 33 W. Main Street, Granville, NY 12832 for the purchase of audio books for the Overdrive system in his memory. Online condolences may be made at www.robertmkingfuneralhome.com.
To plant a beautiful memorial tree in memory of Ralph Van Riper, please visit our Tree Store

Look inside to read what others have shared
Family and friends are coming together online to create a special keepsake. Every memory left on the online obituary will be automatically included in this book.
View Tribute Book
Services for Ralph Van Riper
There are no events scheduled. You can still show your support by planting a tree in memory of Ralph Van Riper.
Plant a tree in memory of Ralph

Share Your Memory of
Ralph
Upload Your Memory View All Memories
Be the first to upload a memory!
Share A Memory
Plant a Tree