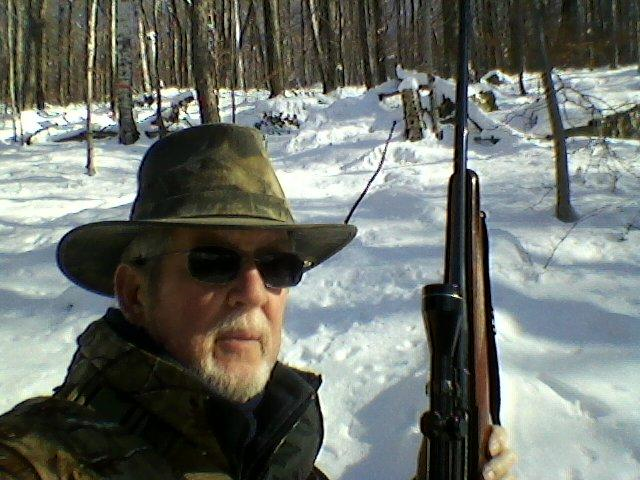 Please share a memory of Peter to include in a keepsake book for family and friends.
View Tribute Book
Peter H. Parker Pawlet, VT - Peter Harley Parker passed away peacefully on September 7, 2021, surrounded by family after a brief illness. Peter was born in Granville, NY on February 2, 1949. He was predeceased by his father Gilbert Parker (1982), his mother Maud (Harrington) Parker (2004) and his sister Florence McIntyre (2013). He is survived by his high school sweetheart Jeanette (Cooper) whom he was married to for 54 years. His siblings Merle and Paula Parker, Gayle and Ken Buck and Wilbur "Bus" McIntyre. His children Stephanie, and Donny Gaudette, Shawn and Wendy Parker. His grandchildren Bennett Sheldon, Troy Sheldon and his partner Cassandra Bowen, Eric Sheldon, Matthew Parker, Cameron Parker, Rick Gaudette and Olivia Gaudette. His one great grandchild Cooper Sheldon. Many nieces, nephews, cousins, and friends. He worked at Ralph Stone's garage during high school, then he was drafted into the Army shortly after his wedding and served his time in Texas and Germany. He worked for over 20 years at Power's Body Shop, then another 20 plus years at the Equinox Hotel. He enjoyed the challenge of remodeling his childhood home, wood working, deer hunting and being outside. He enjoyed endless car rides with his wife and their beloved dog Miss Molly, ending most days snuggled on the couch snoring. Donations in Peter's memory can be made to: Friends of NCCC Fund – Geisel School of Medicine at Dartmouth/Dartmouth Hitchcock or the Rutland Regional Medical ER Unit. Online condolences may be made at www.robertmkingfuneralhome.com.
To plant a beautiful memorial tree in memory of Peter Parker, please visit our Tree Store

Look inside to read what others have shared
Family and friends are coming together online to create a special keepsake. Every memory left on the online obituary will be automatically included in this book.
View Tribute Book
Services for Peter Parker
There are no events scheduled. You can still show your support by planting a tree in memory of Peter Parker.
Plant a tree in memory of Peter

Share Your Memory of
Peter
Upload Your Memory View All Memories
Be the first to upload a memory!
Share A Memory
Plant a Tree