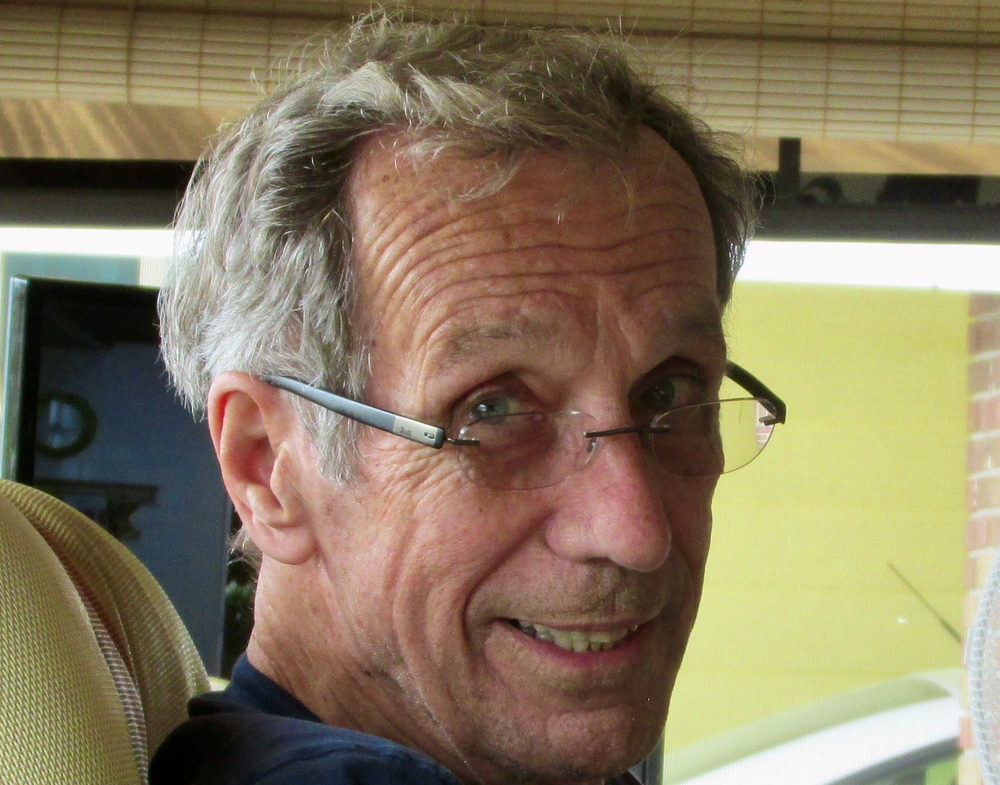 Please share a memory of Budmond to include in a keepsake book for family and friends.
View Tribute Book
Budmond S. Frye Caroga, NY - Budmond Steed Frye, 90, passed away on August 24, 2021. Bud was born in Johnstown, Pennsylvania, on April 4, 1931, the youngest of three children born to John Hobson Frye and Verda Lavina Baumgardner Frye. His unusual first name was invented by his mother, Verda, who combined two names she liked—"Bud" and "Raymond." Despite Budmond's initial protests, his name lives on as his only great-grandchild's middle name. Bud served in Korea from 1951 to 1955 on the USS Menard attaining his final rank of Aerographer's Mate Petty Office 1st Class. Although he interrupted his college study in order to enlist, he eventually graduated from State University of New York College for Teachers at Albany in 1958 and received a Master of Science degree in 1964. He and his wife of 58 years, Marjorie Boyd Frye, were married in 1955 and went on to live and work as gifted and caring public school teachers in Northport, East and West Irondequoit, Latham, and finally in Johnstown, New York. Bud spent much of his career teaching life sciences at Shaker High School, but he finished his career at Knox Junior High, while Marge, spent many years teaching 6th grade at Warren Street and then Pleasant Avenue schools in Johnstown, New York. Bud and Marge were consummate educators who loved being in the classroom but who were also involved in many extracurricular activities that supported both their colleagues as well as their students. Long after their retirement in 1991, they each enjoyed maintaining relationships with their many former students. Bud's favorite place in the world was the camp he and Marge bought in 1969 and named "Still Point," from a T.S. Eliot poem--"At the still point of the turning world." His family has long considered the camp on East Caroga Lake as home, and his grandchildren, Erin Long, Tim Huth, and Shannon Prescott, were blessed to have so many memories of summertime on the lake with Grammy and Grampy. Bud used to say that he would sometimes look out at the lake, shake his head in disbelief and say to himself, "Frye, you've got it made." He especially loved the life he and Marge shared after retirement splitting their time between the camp and Englewood, Florida. He was grateful for all he had---his life at Caroga and in Englewood, his friends, his family, his daily peanut butter sandwich and a beer. He treasured his excursions to the post office, the library, the bakery, the hardware store, and in each place he valued the interactions and conversations both funny and serious he had with all he found there. Friendly and funny, stubborn and stoic, Bud leaves behind many loving friends and family including his daughter, Nancy Frye Huth Haven and his son-in-law Todd Haven, his daughter Betsy Frye Prescott and his son-in-law Steve; his grandchildren, Erin Long and her husband James, and Timothy Huth and his wife Jacqueline Leung, and Shannon Prescott. After a year's delay, he finally got to meet and spend time with his great-grandson and namesake, Archer Budmond Long. Although Bud did not want a service, those who wish to honor his memory may donate in his name to the Johnstown Public Library or to the James A. Brennan Memorial Humane Society. Online condolences may be made at www.robertmkingfuneralhome.com
To plant a beautiful memorial tree in memory of Budmond Frye, please visit our Tree Store

Look inside to read what others have shared
Family and friends are coming together online to create a special keepsake. Every memory left on the online obituary will be automatically included in this book.
View Tribute Book
Services for Budmond Frye
There are no events scheduled. You can still show your support by planting a tree in memory of Budmond Frye.
Plant a tree in memory of Budmond

Share Your Memory of
Budmond
Upload Your Memory View All Memories
Be the first to upload a memory!
Share A Memory
Plant a Tree