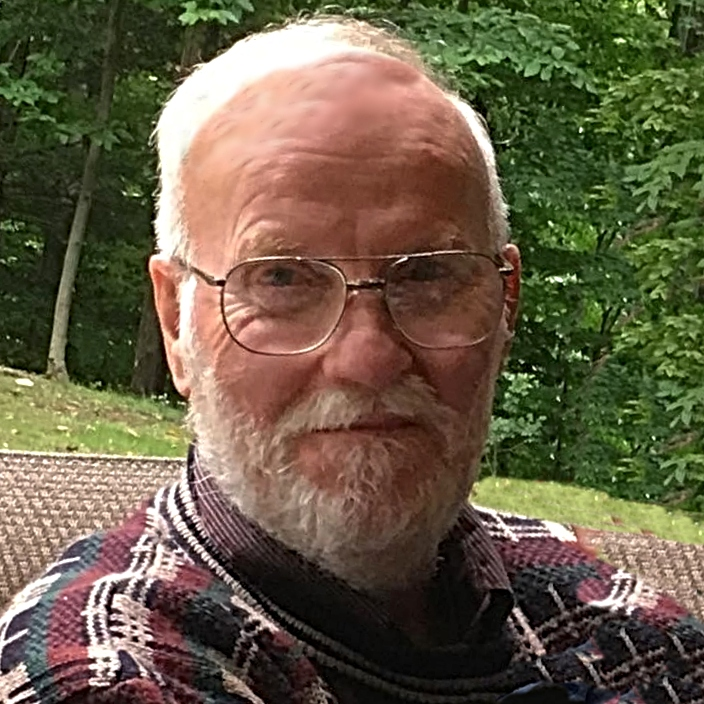 Please share a memory of Peter to include in a keepsake book for family and friends.
View Tribute Book
Peter D. Grass Wells, VT – Peter Donald Grass, age 78, passed away at Glens Falls Hospital on October 29, 2021. Peter was born on April 11, 1943, in New Britain, CT the son of Donald and Christine (Amsden) Grass. He married Jeanne DiCosimo in 1965. He was a proud Marine Veteran serving from 1962-1966. Peter retired from Pratt & Whitney where he worked as a security guard for 24 years while they raised their family in Wolcott, CT and later worked for Vermont Store Fixtures. He also volunteered as a driver for One 2 One, and Bridges and Beyond. Peter was an avid hunter and fisherman. He and his wife built their log cabin in Vermont overlooking Lake St. Catherine and moved to Wells in 1993. While living at their home in Vermont he enjoyed cutting wood for their own use, and became the neighborhood supplier of campfire wood. He was survived by his wife Jeanne of 56 years and his children, Susan Richardson and her late husband Craig of Kennebunk, ME and Peter Grass and his partner Christa of Naugatuck, CT. He was blessed with grandchildren Christopher and his wife Brianna, Jennifer and her partner Josh, and Brittany. Peter adored his great-grandchildren Matthew, Audrey and their miracle great-grandson Nolan. He is loved and missed by a brother, Wayne Grass and his wife Jean, a sister Judith Logan and her husband Dan, and sisters-in-law Diane DiCosimo as well as the late Martha DiCosimo, numerous beloved nieces and nephews, and dear friends. The family wishes to extend their sincere thanks to the Granville Rescue Squad, the Skenesborough Rescue Squad and the Wells Fire Department.
To plant a beautiful memorial tree in memory of Peter Grass, please visit our Tree Store

Look inside to read what others have shared
Family and friends are coming together online to create a special keepsake. Every memory left on the online obituary will be automatically included in this book.
View Tribute Book
Services for Peter Grass
There are no events scheduled. You can still show your support by planting a tree in memory of Peter Grass.
Plant a tree in memory of Peter

Share Your Memory of
Peter
Upload Your Memory View All Memories
Be the first to upload a memory!
Share A Memory
Plant a Tree