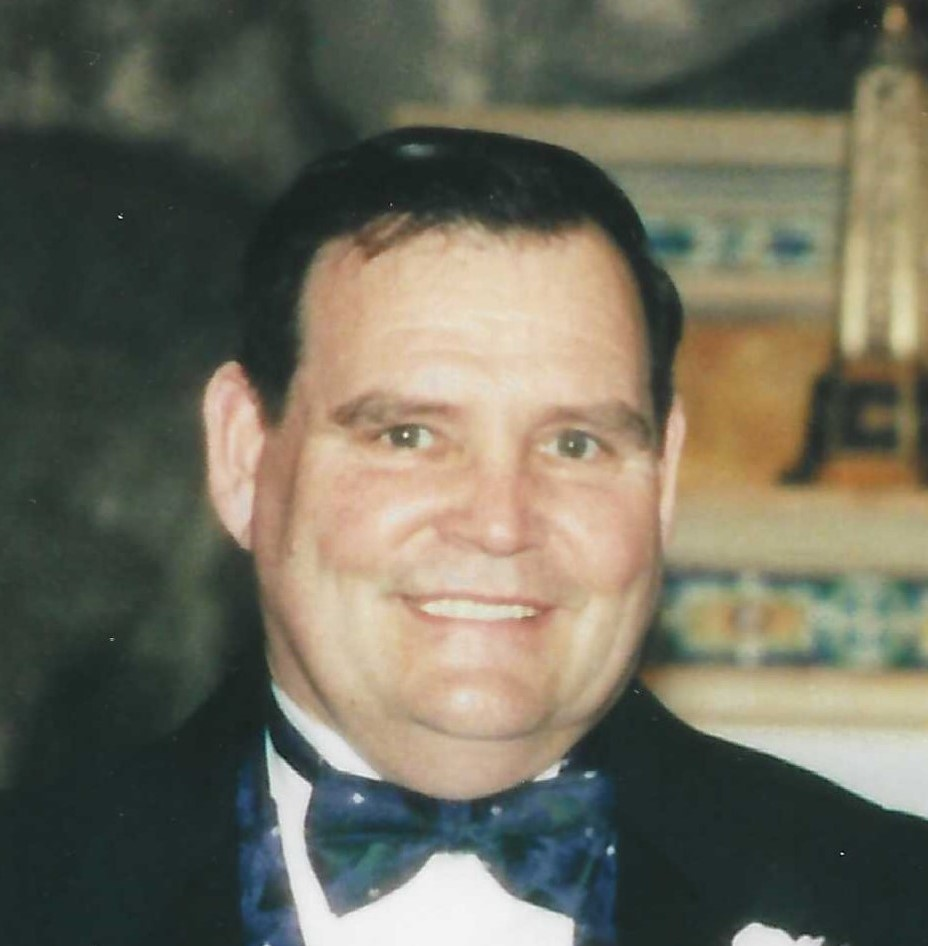 Please share a memory of Kenneth to include in a keepsake book for family and friends.
View Tribute Book
Kenneth B. Brockway Cohoes, NY – Kenneth B. Brockway, 77, a lifelong resident of Cohoes, died peacefully on Thursday, December 9, 20021 with his loving family at his side. Born in Troy on March 6, 1944, he was the son of the late Kenneth George and Laura (Purdy) Brockway. Following graduation from Lansingburg High School, Ken joined the United States Navy as a Seabee where he was honorably discharged as a disabled American Veteran. He then followed in this father's footsteps and became a master plumber and steamfitter until his retirement in 1999. Ken had a lifelong passion for building and flying model airplanes and helicopters and was a founding member of the Flying Knights Model Aircraft Club in 1957. He was also a lifelong member of the Academy of Model Aeronautics, as well as several other clubs, with interests ranging from machining to steam-powered boats. Ken enjoyed nothing more than mentoring new members and bestowing his self-taught knowledge upon others. He could always be found tinkering in the garage surrounded by his expansive collection of hobbies and passions that ranged from soldering tiny electronic circuit boards to building and machining a life-seize replicas of a side-wheeler paddle steamboat. He also had a love for collecting and restoring unusual and antique cars and enjoyed showing off his Model-T at parades and car shows in the area. He enjoyed long car rides with his beloved wife, Kim, and their Pomeranian for a day of sightseeing and shopping. When he wasn't spending time with his family or tinkering, he was most likely spending time with the many lifelong friends he had. Even in his retirement, Ken always had a multitude of projects going and was rarely found relaxing. He truly enjoyed bestowing his extensive knowledge of anything mechanical to his friends and comrades. He was the best husband, father, and friend anyone could ask for and will be deeply missed by many. Ken was the loving husband of Kim (Mullin) Brockway for over 20 years. He was predeceased by his son, Michael Coonradt in August of 2021. He is survived by his sister, Jerie Peabody of Beaver, PA; his children, Catherine Ferrand (Dave Duval), Heidi Clementi (Ray Reynolds), Stephen Coonradt (Rose Rotach), Jennifer Jarose (Tom), John Rogers (Amanda), Amanda Sheehan (Damian Darius), and Donald Rogers (Amanda). He will be missed by his 18 grandchildren; seven great-grandchildren; many nieces, nephews and friends. Burial will be at Gerald B. H. Solomon Saratoga National Cemetery on December 17, 2021, at 2:30 PM where he will be accorded military honors by the US Navy Honor Guard. Memorial contributions may be made to the Academy of Model Aeronautics, 5161 East Memorial drive, Muncie, IN 47302. Online condolences may be made at www.robertmkingfuneralhome.com .
To plant a beautiful memorial tree in memory of Kenneth Brockway, please visit our Tree Store

Look inside to read what others have shared
Family and friends are coming together online to create a special keepsake. Every memory left on the online obituary will be automatically included in this book.
View Tribute Book
Services for Kenneth Brockway
There are no events scheduled. You can still show your support by planting a tree in memory of Kenneth Brockway.
Plant a tree in memory of Kenneth