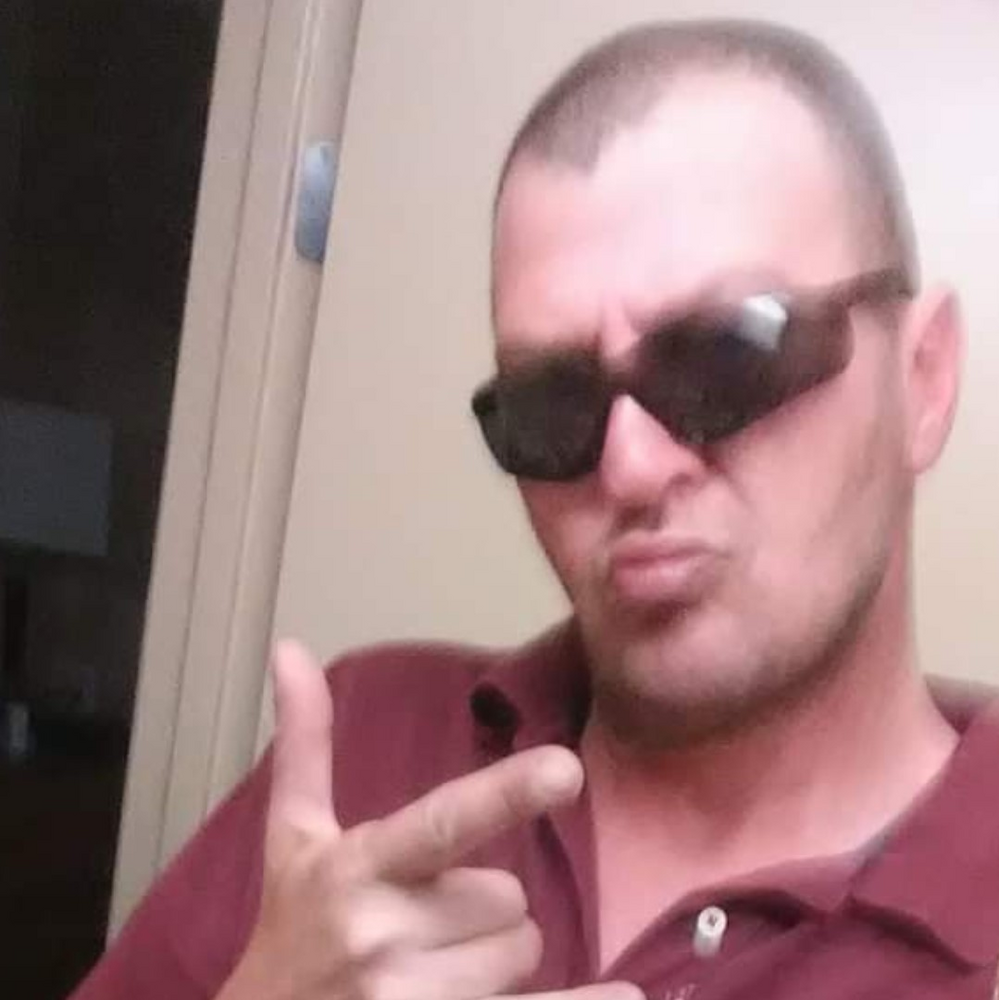 Please share a memory of Daniel to include in a keepsake book for family and friends.
View Tribute Book
Daniel Todd Armer North Granville, NY – Daniel Todd Armer, 49, passed away on January 20, 2022, at Glens Falls Hospital following a brief illness. Born on May 1, 1972, in Cambridge, NY, he was the son of Clarence and Virginia (Hammond) Armer. He grew up in Granville and later moved to Hickory, NC where he met and married Shana Greene and had their son Patrick. Dan later moved back to the Granville area. He was a jack of all trades learning how to build houses with his dad. Dan was very good at roofing and hardwood flooring. He always had a positive attitude and a good sense of humor. Dan was a huge Jets fan, always believing they would make it to the Superbowl. It didn't matter what team you were rooting for he always had something good to say. Dan will be remembered for being a loving father, son, brother and friend who was extremely selfless. He was predeceased by his paternal grandparents Leon and Letha Armer of Truthville and maternal grandparents Willard and Ethel Hammond of Middle Granville, his father, his brother Randy and most recently his sister Robin. Dan is survived by his pride and joy, son Patrick of Sawmills, NC, his mother Virginia (Hammond) Armer of North Granville, his sister Stacie Armer (Bill) of Hickory, NC, brothers Bernard Armer of Hickory, Lewis Armer of North Granville, and Joseph Armer (Colleen) of Middle Granville. Dan had many close friends who will raise a glass and share memories and miss those "Brother man" debates. "A golden heart stopped beating, hard working hands at rest. God broke our hearts to prove to us He only takes the best." Dan's famous last words "Have a Good One" will be greatly missed. A celebration of Dan's life will be held in the spring. In lieu of flowers his family and friends would like to start a scholarship. The recipient would be a young individual going to trade school. This is in honor of his dad Clarence Armer and Lee Thomas who worked together and started their own businesses in the trades. It will be the TNA Foundation Scholarship. More details will be available at the time of his Celebration of Life. Online condolences may be made at www.robertmkingfuneralhome.com.
To plant a beautiful memorial tree in memory of Daniel Armer, please visit our Tree Store

Look inside to read what others have shared
Family and friends are coming together online to create a special keepsake. Every memory left on the online obituary will be automatically included in this book.
View Tribute Book
Services for Daniel Armer
There are no events scheduled. You can still show your support by planting a tree in memory of Daniel Armer.
Plant a tree in memory of Daniel

Share Your Memory of
Daniel
Upload Your Memory View All Memories
Be the first to upload a memory!
Share A Memory
Plant a Tree