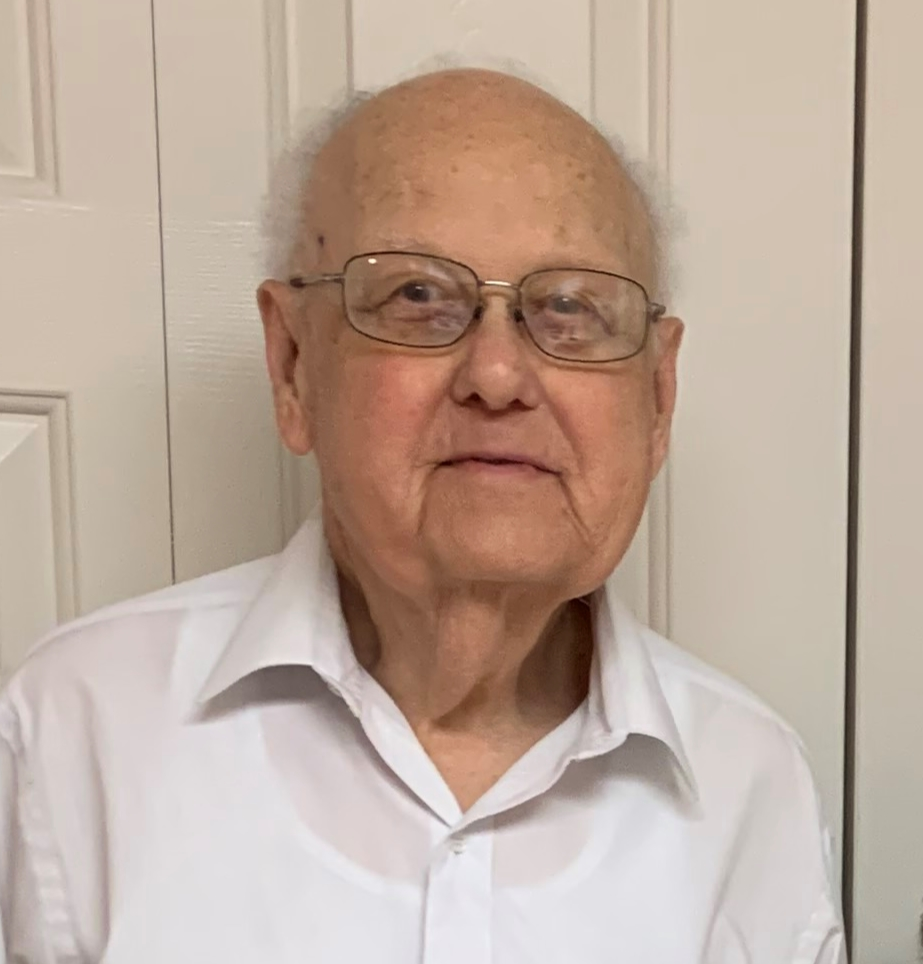 Please share a memory of Elison to include in a keepsake book for family and friends.
View Tribute Book
Elison R. Gordon, Jr. Fort Edward, NY – Elison R. Gordon, Jr , passed away on April 6, 2022, at his home in Fort Edward NY. Elison was born on June 3, 1938, in Hamilton Square, NJ the son of the late Elison and Catharine (Hausser) Gordon. He was born on the family farm where he worked until he enlisted in the US Navy. He graduated from Hamilton High West high school in 1956 and served in the Navy for 2 years and the naval reserve for the 4 years. He was a proud Navy veteran. After his service he graduated from Rider College in 1962. He retired from the State of NJ where he was employed as the Chief of Audit Taxation Office. His hobbies including woodworking and playing guitar. He was a very kind and caring man always putting others needs before himself. He was a lifetime member of Hamilton Square Grange #79 and a devout Catholic. He and his wife Dorothy resided in Granville, NY for many years before moving to The Oaks in Fort Edward when she became ill. Elison was predeceased by his parents, his beloved wife of 57 years Dorothy, a brother C. Alden Gordon, a brother-in-law Frank South, and two step son-in-laws Tom Fox, Robert Zettlemoyer and step daughter Paulette Zettlemoyer. Survivors are his sister Carrie South of Shushan, NY, a nephew Douglas and his wife Joy Gordon, two great nephews Alex Rich and Arek Gordon. He is also survived by his stepchildren John Filler (Pat) Frances Wiedman (Steven) Mary Fox. A Mass of Christian Burial will be celebrated on Tuesday, April 12, at 10 AM at St. Joseph Catholic Church, 166 Broadway in Fort Edward with the Rev. Thomas Babiuch presiding. He will be buried at Gerald B H Solomon Saratoga National Cemetery in Schuylerville with full military honors on Tuesday at 12:30 PM. It was Elison's wish that if you would like to honor him that instead of flowers donations are to be made to the St. Joseph Catholic Church in Fort Edward, 166 Broadway, Fort Edward, NY 12828 or to the C R. Wood Cancer Center at Glens Falls Hospital. Online condolences may be made at www.robertmkingfuneralhome.com
To plant a beautiful memorial tree in memory of Elison Gordon, please visit our Tree Store

Look inside to read what others have shared
Family and friends are coming together online to create a special keepsake. Every memory left on the online obituary will be automatically included in this book.
View Tribute Book
Services for Elison Gordon
There are no events scheduled. You can still show your support by planting a tree in memory of Elison Gordon.
Plant a tree in memory of Elison

Share Your Memory of
Elison
Upload Your Memory View All Memories
Be the first to upload a memory!
Share A Memory
Plant a Tree