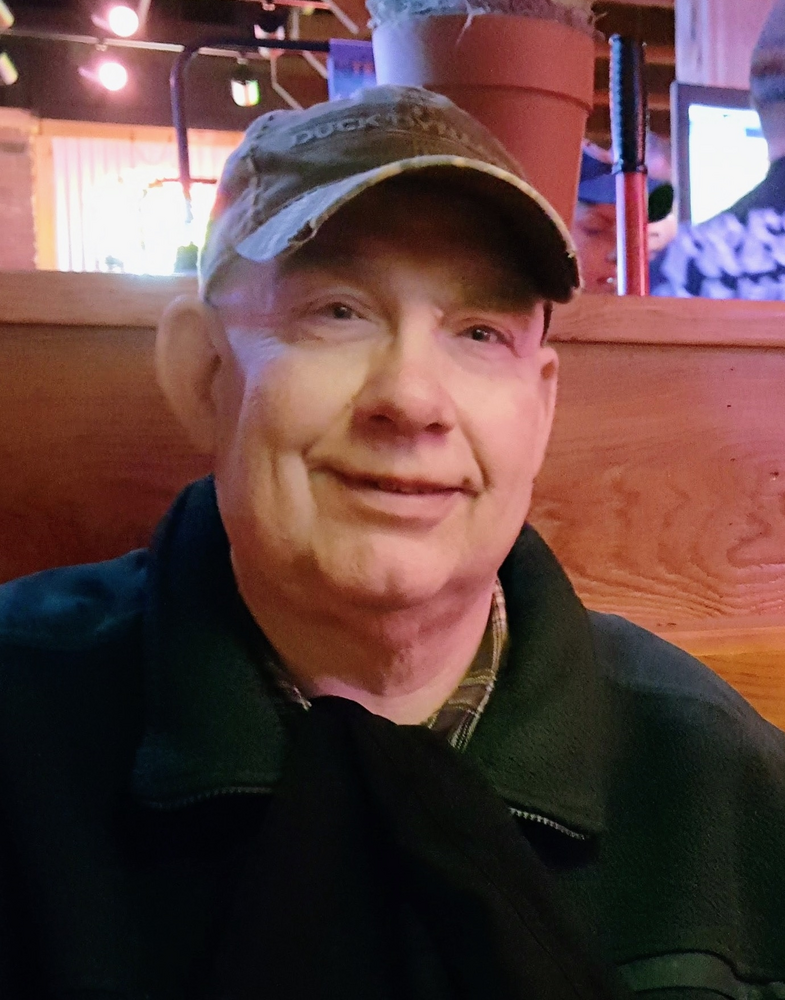 Please share a memory of James to include in a keepsake book for family and friends.
View Tribute Book
James "Johnny" Anderson Jim died Tuesday, May 31, 2022 after a short battle with lung cancer, he was 73 years old. He was born January 23, 1949 at Emma Lang Stevens Hospital, in Granville. He awaits to see his beloved wife Caroline of forty-six years, on earth again in the Resurrection. As a servant of Jehovah God for fifty years, he looked forward to a new earth where "pain and death will be no more". His son Lamont was "most precious in his Dad's eyes". He was proud to be a member of the Whitehall congregation of Jehovah's Witnesses. He enjoyed fishing, hunting, camping, and the outdoors. He especially enjoyed Bible study and the Ministry. He loved spending time with his grandchildren, and talking to them on the phone. He also loved playing with his cats. He was a former member of the Granville Rescue Squad, and he thoroughly enjoyed his time there. When he was younger he worked in a sporting goods store in Salem, and also raced snowmobiles. He spent most of his life running a cleaning business. He is survived by his wife Caroline of Granville, his son James Lamont Anderson of Thornton, Colorado and Pensacola, Florida. His grandchildren Ethan and Isabella Anderson of Thornton, Colorado. His cousin Steve Curtis, Brad Curtis, and Roscoe Loveland of Salem, NY. There will be visitation for family and friends at the Robert M. King Funeral Home in Granville, on Wednesday, June 8, 2022 from 5pm to 8pm. There will be a graveside service at 1 pm on Thursday, June 9, 2022 at the Evergreen Cemetery in Salem, NY. There will also be a Memorial service at the Whitehall Kingdom Hall on Sunday, June 12, 2022 at 2 pm, a Zoom link is available for those who cannot attend.
To send flowers to the family or plant a tree in memory of James Anderson, please visit Tribute Store
Wednesday
8
June

Share Your Memory of
James
Upload Your Memory View All Memories
Be the first to upload a memory!
Share A Memory
Send Flowers
Plant a Tree