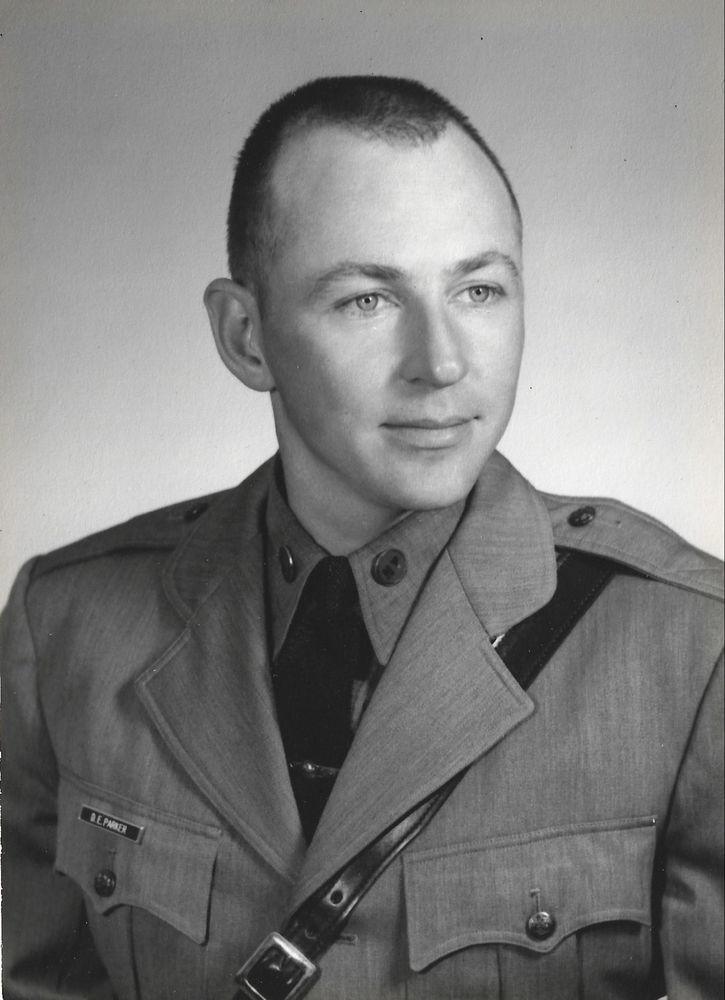 Please share a memory of David to include in a keepsake book for family and friends.
View Tribute Book
David Elon Parker GRANVILLE, N.Y. David Parker, aged 82, passed away on Friday, July 22, 2022 at the Center for Nursing and Rehabilitation in Hoosick Falls, N.Y. Dave was born on July 22, 1940 in Granville, N.Y., the son of Elon and Alice (Sumner) Parker. Dave was a 1957 graduate of Granville Central School and also a 1970 graduate of the N.Y. State Police Academy. Dave worked at the family farm (Parkers Dairy) until he joined the New York State Police in 1970. Dave worked for the NYSP for 27 years, mostly in the Granville area with his longtime partner Frank Pauquette. After retiring from the NYSP, Dave spent his time working for the Granville Police Department, driving school bus for Granville Central School and being a Washington County Coroner. In addition to his parents, Dave was predeceased by his former wife, Maizie Morse, his brothers, Dennis and Dana Parker, his daughterin-law Wendy Parker and his stepson, Kelly Burke. Survivors include his wife, Dorothea (Lee) Parker, his brother Donald (Diane) Parker, his stepson Christopher (Theresa) Burke, his children Deborah (Greg) Liebig, David (Gwen) Parker, Damian (Dawn) Parker, his grandchildren, Gregory, Jacob, and Samantha Liebig, Damian Jr and Matthew Parker, and his great grandchildren, Olivia Alice Liebig and Maizie Mackenzie Parker. Friends may call on Thursday July 28, 2022 from 6 to 9 p.m. at the Robert M. King Funeral Home, 23 Church St., Granville
To plant a beautiful memorial tree in memory of David Parker, please visit our Tree Store

Look inside to read what others have shared
Family and friends are coming together online to create a special keepsake. Every memory left on the online obituary will be automatically included in this book.
View Tribute Book
Services for David Parker
There are no events scheduled. You can still show your support by planting a tree in memory of David Parker.
Plant a tree in memory of David

Share Your Memory of
David
Upload Your Memory View All Memories
Be the first to upload a memory!
Share A Memory
Plant a Tree