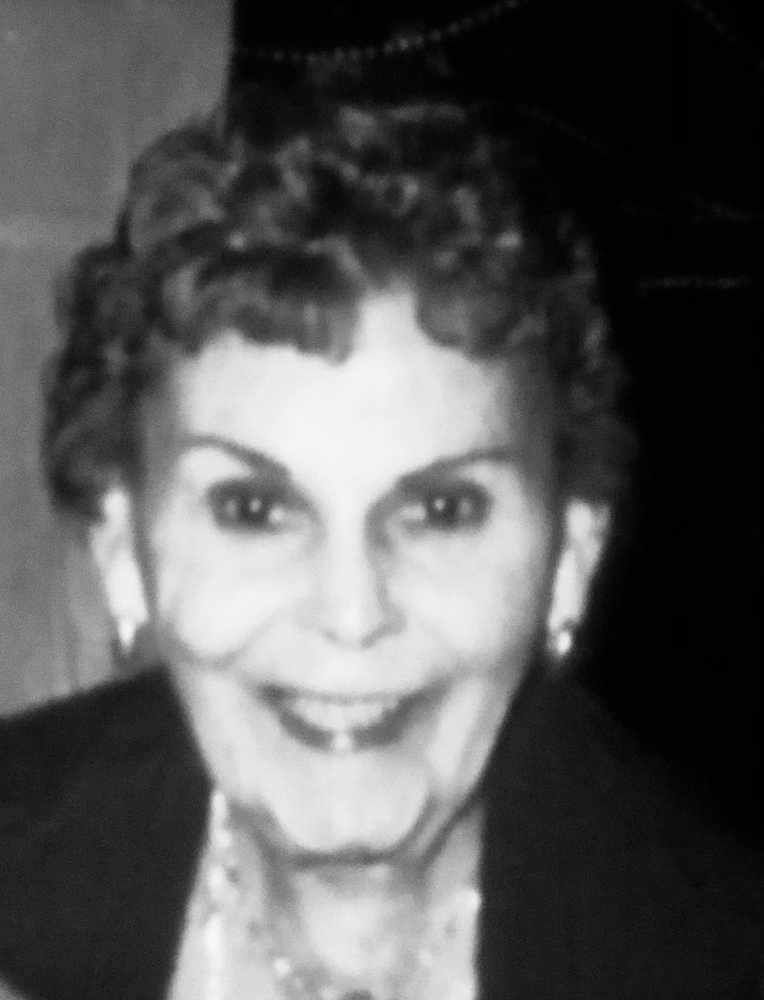 Please share a memory of Barbara to include in a keepsake book for family and friends.
View Tribute Book
Barbara F. Clark Pawlet, VT - Barbara F. Clark, 87, of Pawlet passed away peacefully on Thursday, June 2nd, 2022 at Rutland Health & Rehab after a period of declining health. The daughter of Burton F. and Lucy (Potter) Jones, she was born in Granville, NY on January 25, 1935. Barbara grew up in Granville and Wells, VT graduating from Granville High School in 1953. She married her high school sweetheart, John (Jack) Clark and they made their home in Pawlet, VT. Together they raised two children, Joseph (Deborah), Hebron, NY and Cathy (Dan Wood), Arlington VT. Barbara was your typical housewife of that era, PTA, Cub Scouts, running kids around, packing lunches, dinner on the table at 5:00! In addition, she worked from home doing the bookkeeping for Jack's trucking company, Clark's Transport, and later on for their peat moss business, Pioneer Peat Products. She also owned an antique shop for many years, The Old Blacksmith Shop. When life slowed down a little, they were fortunate to winter at their Daytona condo, something they both really enjoyed. Through it all though, the most important thing to Barbara was having her family close, and she made each holiday an event to lure everybody in! Sadly, Barbara was predeceased by Jack in September 2013 just a few months shy of their 60th wedding anniversary. In addition to her children, Barbara is survived by two grandchildren, Rebecca Thomas (Christopher)St. Michael's, MD and Gregory Clark (Caitlin), Manchester, VT and three great grandchildren Lucy, Dylan and McKenna. She is also survived by her sister, Priscilla Dahle, Robbinsdale, MN and sister-in-law, Susan Clark, Wells, VT. She was pre-deceased by her sisters Brita Dittmeier and Alma Stearns, sister-in-law, Dawn Clark, brothers in law, Oliver Dahle, Stewart Dittmeier, Wilson (Bill) Clark and Leon Clark, Sr.. She is also survived by several nieces and nephews as well as step grandchildren and other close family friends many of whom were included in those holiday gatherings she loved so much. Barbara was very fortunate in the last couple years that she was able to remain home through challenging health. She had phenomenal caregivers at home and then again at Rutland Health and Rehab. Her family is very grateful for the loving care and kindness that she was shown. We know she could be spunky at times but she appreciated each and every one that helped her through these last couple years and put a smile on her face. She did have a good sense of humor and we're pretty sure most of you saw that! Services will be private and at the convenience of the family.
To plant a beautiful memorial tree in memory of Barbara Clark, please visit our Tree Store

Look inside to read what others have shared
Family and friends are coming together online to create a special keepsake. Every memory left on the online obituary will be automatically included in this book.
View Tribute Book
Services for Barbara Clark
There are no events scheduled. You can still show your support by planting a tree in memory of Barbara Clark.
Plant a tree in memory of Barbara

Share Your Memory of
Barbara
Upload Your Memory View All Memories
Be the first to upload a memory!
Share A Memory
Plant a Tree