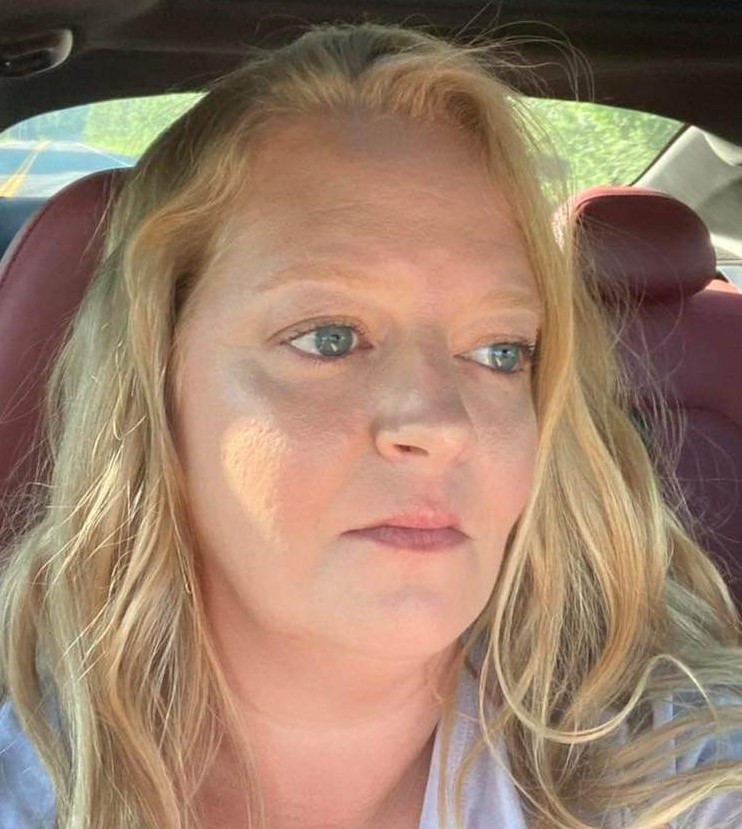 Please share a memory of Richelle to include in a keepsake book for family and friends.
View Tribute Book
Richelle Kayla (MacNeil) Wooddell, 38, of Granville, New York passed away unexpectedly on September 14, 2022. She suffered fatal injuries after a motor vehicle accident just outside of her home. Richelle was born on November 2, 1983 in Cambridge, New York. She was the loving daughter of Linda (Waite) MacNeil. Richelle attended Granville Central School and received a Bachelor Degree in Criminal Justice from SUNY Plattsburgh. She spent most of her younger years with Dave and Dede Parker whom she loved dearly. Their home is where she met her future husband, Craig Wooddell. Richelle and Craig were married on February 14, 2004. She worked with Craig on various farms for years. Richelle then worked for at WWAARC for 9 years and became the manager of the house on Aiken Road. Richelle loved all of her residents and coworkers like family. Richelle was an amazingly devoted mother to her four children and a loving Craig for nearly 19 years. She loved her family beyond measure. She was a loving caregiver who always put others before herself, whether they were her friends, family, or someone she barely knew. She loved visiting with her brothers and their children as well as taking time to spend with her mother. She will be dearly missed by all the hearts she touched. Richelle was preceded in death by her father, Richard MacNeil, father-in-law, Gary Woodell, Dave Parker, grandparents, aunts, and uncles. Left to cherish her memory are Mother- Linda (Waite) MacNeil, Husband- Craig Wooddell; Children, Shayla, Donald, Craigory, and Jasckon; Step-children- Heather (James) and Dawson (Holly); Brothers, Robbin (Rachel), Randy (Shauna), Raime (Alisha), Russel (Tanya) and Robert; Nieces and Nephews: Gerald, Douglas, Rhys, Roan, Logan, Annabelle, Liam, Rachel and Isabelle; and her Aunt April (Terri). Online condolences may be made at www.robertmkingfuneralhome.com.
To plant a beautiful memorial tree in memory of Richelle Wooddell, please visit our Tree Store

Look inside to read what others have shared
Family and friends are coming together online to create a special keepsake. Every memory left on the online obituary will be automatically included in this book.
View Tribute Book
Services for Richelle Wooddell
There are no events scheduled. You can still show your support by planting a tree in memory of Richelle Wooddell.
Plant a tree in memory of Richelle

Share Your Memory of
Richelle
Upload Your Memory View All Memories
Be the first to upload a memory!
Share A Memory
Plant a Tree