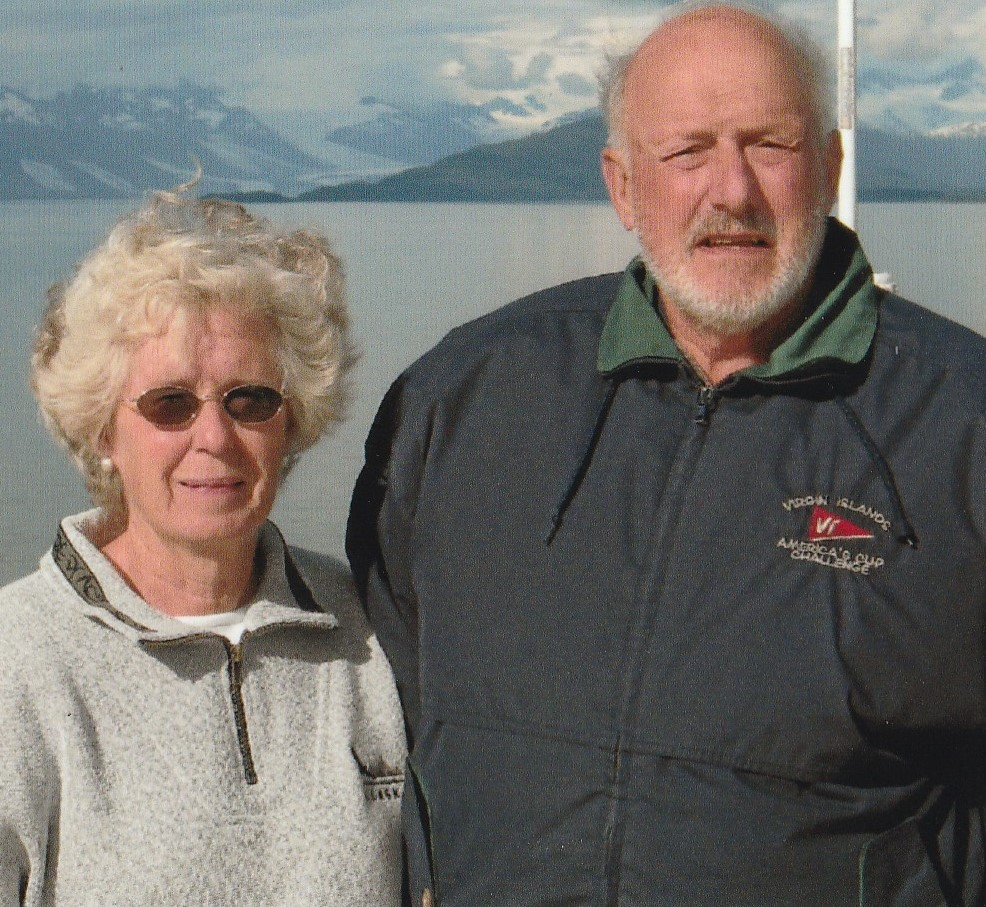 Please share a memory of Natale to include in a keepsake book for family and friends.
View Tribute Book
NATALE (NATE) L. SMITH Natale L. Smith (80) passed away at his home in Pawlet, VT on September 15, 2022. Born on November 3, 1941, the son of Lavine B. Smith and Sarah Gaiotti (Smith). In the spring of 1942, the family moved to the Spanktown Farm where Nate and his sister Anne grew up. Nate attended grade school in Pawlet and West Pawlet. He attended Granville High School where he participated in football and FFA, graduating in 1959. He attended UVM for Animal and Dairy Science, graduating in 1963. He is a member of the Alpha Gamma Rho Fraternity. After college, Nate returned home eventually taking over the farm. After some health issues, he sold the cows in 2005. He started driving a sawdust truck under Nate Smith's Sawdust. In August, he sold the business due to health issues. On December 23 1967, he married Brenda Sweet from Fair Haven, VT. They made their home at Butternut Bend in Pawlet. They hosted many Fresh Air Children including Latisha, Cherly, Sakiena and Rachel. Nate served as a Selectman for the Town of Pawlet for twelve years and on the Poultney-Mettowee Resource board. He was a diehard MBL NY Yankees and NFL Patriots fan. In addition to Brenda, his wife of 46 years, Nate was predeceased by his parents, and his sister Anne. He is survived by his brother-in-law John McHenry, nephews John, James and Justin with their children Jack, Eli, Amelia and Ansel all of CA; sister-in-law Sandra Sweet of Wells, VT: brother-in-law Reggie Sweet and his wife Joyce with their children Scott, Matt and Andrea; Matt's children Heather, Rilynn and Rowan all of NH; numerous cousins including Nate Gaiotti, Edward Gaiotti and Kay Moss; as well as numerous friends including Rich Hulett, who was like a son. Nate would like any memorial contributions to go to either the Pember Library, Slate Valley Museum, Pawlet Historical Society or the Alpha Gamma RHO Foundation. Online condolences may be made at www.robertmkingfuneralhome.com.
To plant a beautiful memorial tree in memory of Natale Smith, please visit our Tree Store

Look inside to read what others have shared
Family and friends are coming together online to create a special keepsake. Every memory left on the online obituary will be automatically included in this book.
View Tribute Book
Services for Natale Smith
There are no events scheduled. You can still show your support by planting a tree in memory of Natale Smith.
Plant a tree in memory of Natale

Share Your Memory of
Natale
Upload Your Memory View All Memories
Be the first to upload a memory!
Share A Memory
Plant a Tree