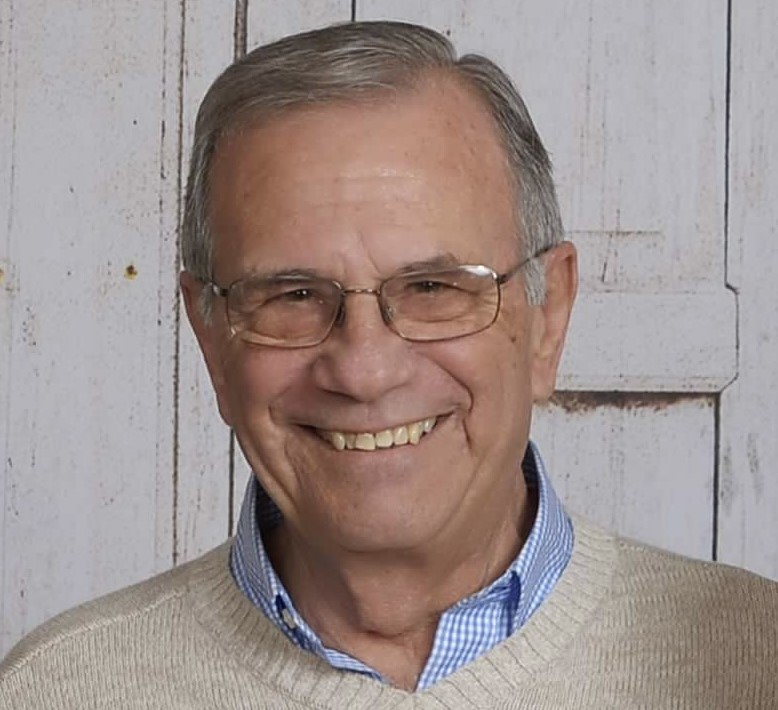 Please share a memory of Raymond to include in a keepsake book for family and friends.
View Tribute Book
Raymond Bernard (Pug) Ross, 81 Raymond Bernard (Pug) Ross, 81, passed away on September 28, 2022 surrounded by his family at his home in North Granville, New York. Burial service will be held at the North Granville Cemetery on October 5, 2022 at 11:30 am with Rev. Lee Smith officiating. A celebration of Pug's life will follow immediately after the burial at the Railyard Taproom and Restaurant in Whitehall New York from 12:30 – 3:30pm. Pug was born in Granville, New York to Erasmo and Giavaninna Rosselli on February 10, 1941. He went to high school at Granville High School and graduated in 1959. Following graduation, he enlisted in the Navy. He served his Nation for 6 years in the Atlantic and the Mediterranean and, ultimately, off the coast of Cuba during the Cuban Missile Crisis. Following his service, he and his high school sweetheart and wife, Donna Rathbun Ross, returned to returned to Upstate New York where he went on to earn a bachelors degree in psychology from Russell Sage College. He worked his way through college as a truck driver at Tusang-Barhydt, Inc., where he continued to work for decades, first as an employee and later as an owner. Shortly after his children, Brett Arthur Rosselli and Jeffrey Erasmo Ross, graduated from high school, Pug and Donna embarked on a decade-long odyssey, traveling, working, living and loving around the world, including at The American Schools in Athens, Greece and Rome, Italy and Seabury Hall in Maui, Hawaii. Pug lived a life of service to his country, his community and his family. He was a source of strength, certainty and inspiration to his family and friends. His integrity was unwavering and manifest in his every choice he made. In addition to his military service, he shared his extraordinary judgment and sense of fairness with his community as a long-time Justice of the Peace in Altamont, New York. As a coach of innumerable youth baseball, basketball and soccer teams, he helped a generation of boys grow into young men in Guilderland, New York, Athens, Greece and Rome, Italy – these men will always remember him fondly as 'Coach Ross'. He was also an active member and leader of the Colonie Guilderland Rotary Club, taking 18 foreign exchange students from all corners of the world into his already busy home and offering them love and guidance as they navigated an unfamiliar culture. Most revealingly, Pug spent the better part of a decade caring for Donna, the love of his life, in their home in North Granville as she slowly lost her battle with dementia. It is fair to say that you don't find many men like Pug Ross anymore. He's an inspiration to Brett and Jeff who aspire to one day look back on a life as well lived as their father's. Pug is preceded in death by his wife, Donna, his parents, Erasmo and Giavaninna, his brother, Ben Ross, and his sisters, Jane Bruno, Elsie Hanna and Bess Constantino. Pug is survived by his sister, Hazel (Babe) Ross; his eldest son, Brett Rosselli and his significant other, Nicole Bruso; his youngest son, Jeffrey Ross and his wife, Susan Ross; and grandchildren MaKenna and Lorenzo Rosselli and James, Charles and George Ross. In lieu of flowers, memorial donations may be made to the Pancreatic Cancer Action Network.
To plant a beautiful memorial tree in memory of Raymond Ross, please visit our Tree Store

Look inside to read what others have shared
Family and friends are coming together online to create a special keepsake. Every memory left on the online obituary will be automatically included in this book.
View Tribute Book
Services for Raymond Ross
There are no events scheduled. You can still show your support by planting a tree in memory of Raymond Ross.
Plant a tree in memory of Raymond

Share Your Memory of
Raymond
Upload Your Memory View All Memories
Be the first to upload a memory!
Share A Memory
Plant a Tree