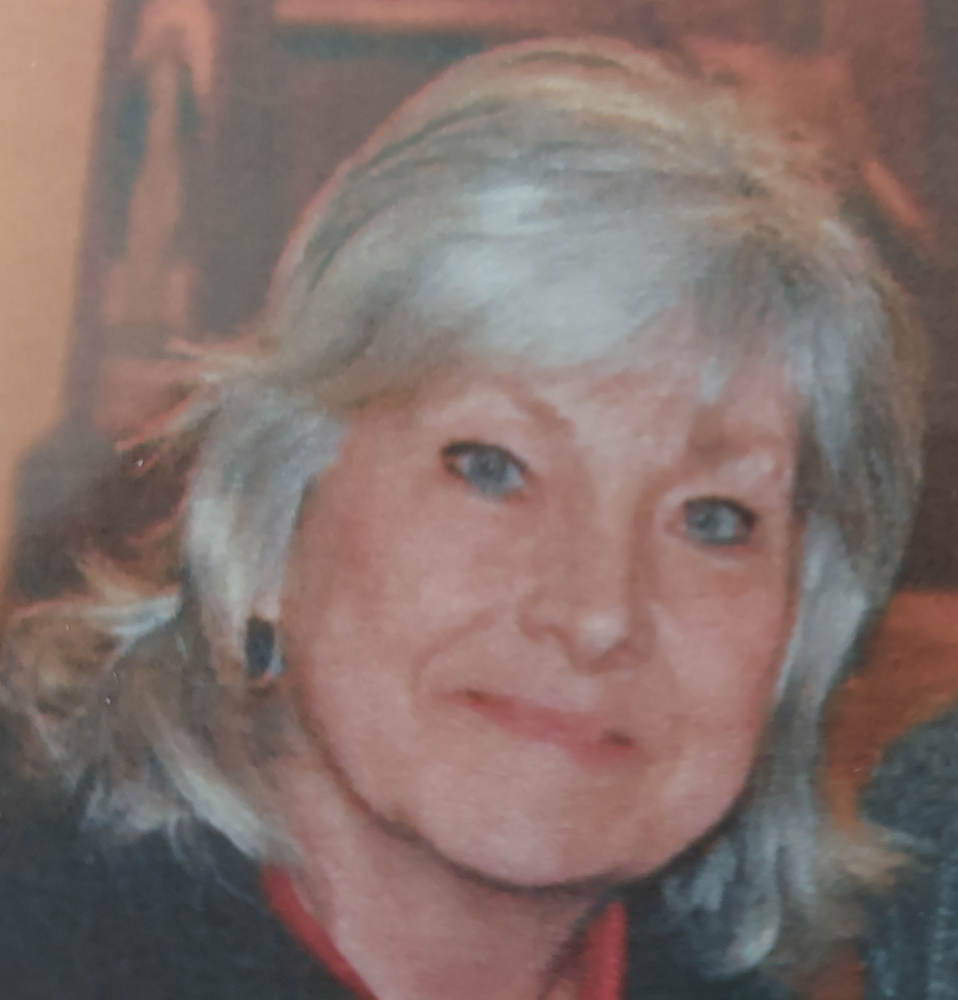 Please share a memory of Louise to include in a keepsake book for family and friends.
View Tribute Book
Louise Beyer Granville, NY - Louise Beyer, 80, passed away at her home in Granville, N.Y., on Monday, October 4, after long illness. She was born on September 12, 1942, to Charles Shayler "Shy" Smyrk and Angeline "Angie" Ryon Smyrk in Flushing, Queens. From them she learned to love unselfishly, to look for the good in others, and to enjoy good food, good lyrics, and three-part harmony. She attended St. Andrew's Grammar School in Flushing and Dominican Academy in Manhattan. When Shy's work took them to New England for two years, she studied at Marian H.S. in Framingham, Massachusetts, where she formed a singing group whose three-part harmony delighted listeners throughout the region. Back in New York two years later, she graduated from the Mary Louis Academy in Jamaica, attended business school in Manhattan and then worked for the New York Bell Telephone Company. She married Walter Keeley, and they raised Christine and Douglas in Stony Brook and East Setauket. With Walter's encouragement, Louise performed in many Carriage House Players productions, including Brigadoon, South Pacific (Bloody Mary), Fiddler on the Roof (Yenta, the matchmaker), and The Effect of Gamma Rays on Man-in-the-Moon Marigolds. She worked as a legal secretary for George Bohling and Ann Coates and then as a staff member of the Three Village Herald. Walter succumbed to multiple sclerosis in 1987. In 1991 she married Peter Beyer, an English teacher in the Three Village Schools and adjunct instructor at Suffolk County Community College. They lived in Wading River until he retired in 1996. In 2002, Louise and Peter moved upstate, first to Hartford, then to Hampton and finally to Granville, smack on the border of Vermont. She loved what the area offered: fresh air, clear blue skies, brilliant fall colors, and the friendship of people like Karen and Armey Harrington, Ed and Nancy Fish, Bud and Gert Lynch, Wayne and Mickey Shaw, and the entire John "Hector" Norton family. In 2012, Louise reprised her role as Yenta, the matchmaker, when she brought together Doug Boucher of Hartford and Zoe Cary of Salem. Friends said of her: "She never met a man or a house she couldn't improve." Louise was predeceased by her parents and her brother Donald. She is survived by her husband Peter, her brother Edward Rodney Smyrk and his wife Frances of Vero Beach, her daughter Christine of Port Jefferson, her son Douglas and his wife Janolyn and their children Shane and Shaelyn of East Setauket, as well as many nieces and nephews. Visitation will take place on Friday, October 28, at the Robert M King Funeral Home on 23 Church Street in Granville from 4-6 p.m. Visitation will resume at 10 a.m. Saturday at St. Mary's R.C. Church preceding a requiem Mass celebrated by Fr. Zachariah Chichester at 11 a.m. Burial will follow at Mt. Carmel Cemetery. Louise's family wishes to thank Glens Falls Hospital oncologist Darci Gaiotti-Grubbs and her assistant Nikole Slowick, neurologist Jonathan Braiman and his assistant Ruth Fish, and nephrologist Amy Hogan-Moulton, as well as the ICU and oncology staffs for their caring concern and their professionalism. Online condolences may be made at www.robertmkingfuneralhome.com.
To send flowers to the family or plant a tree in memory of Louise Beyer, please visit Tribute Store
Saturday
29
October

Share Your Memory of
Louise
Upload Your Memory View All Memories
Be the first to upload a memory!
Share A Memory
Send Flowers
Plant a Tree