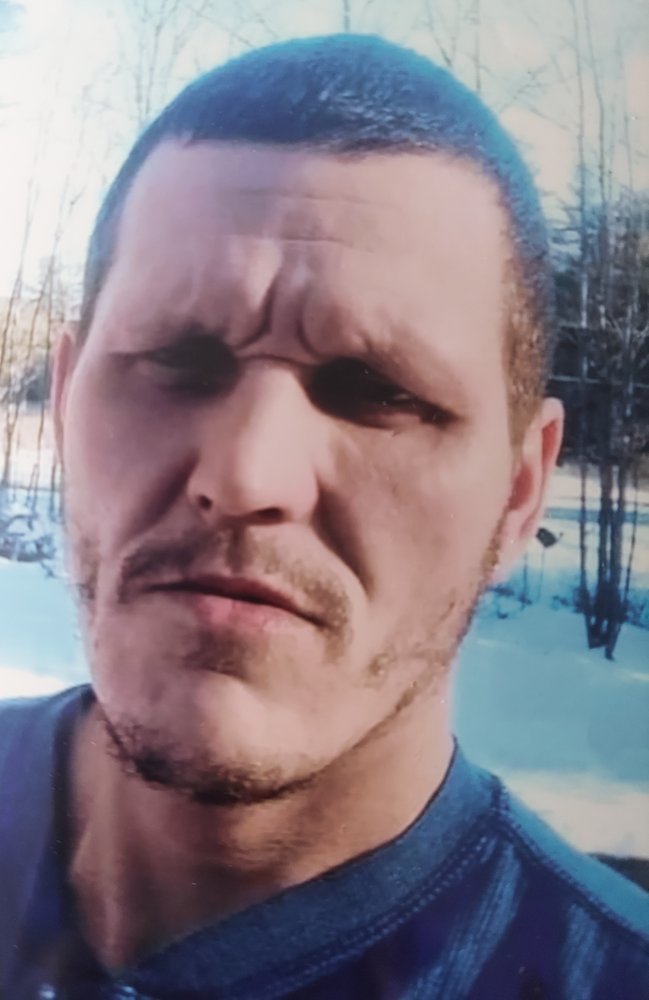 Please share a memory of Justin to include in a keepsake book for family and friends.
View Tribute Book
Justin Lewis Panoushek Whitehall, NY – Justin L. Panoushek, 39, passed away unexpectedly at his home in Whitehall, NY on Friday, October 28, 2022. Justin was born on March 29, 1983, to Jeffery and Pamela (Pratt) Panoushek. Justin worked for Asphalt Werx in Hudson Falls, NY and was previously employed by CPC Paving, Whitehall Plywood and Red Top Farm along with various jobs as he was growing up. He also served in the US Army until 2005. His biggest happiness was his family. He enjoyed doing family cookouts, family camping, taking Jaxson and Reyanna fishing, play fighting, skulls, and eagles. He was a long time Dallas Cowboy fan. Justin loved his job (best paver ever) and he was very proud of himself for getting clean and making it three months to better his life for himself and his family. Justin was predeceased by his brother and best friend Shawn Panoushek. He is survived by his wife Lynn Marie (Skelton) Panoushek, his daughter Brooklyn Skelton (Jacob), Trista Panoushek (Michael), Kera Panoushek (Aidyn), Shaylee Skelton, Reyanna Cofrancesco, and his sons Jaxon . Panoushek and Dak Panoushek. He is also survived by his parents Jeffery Panoushek (Angie) and Pamela Panoushek, his brothers Michael Pratt-Latterell (Robert), Asa Wright, Andrew Lane (Tory) and his sisters Audrey (Panoushek) Zellars and Dawn Wright (David). Also surviving are two adopted granddaughters and several nieces and nephews. Visitation will be held on Thursday, November 10, 2022 from 4-5PM at the Robert M King Funeral Home, 23 Church St., Granville. A graveside burial will be held at Mettowee Valley Cemetery in Granville at a later date.
To send flowers to the family or plant a tree in memory of Justin Panoushek, please visit Tribute Store
Thursday
10
November

Share Your Memory of
Justin
Upload Your Memory View All Memories
Be the first to upload a memory!
Share A Memory
Send Flowers
Plant a Tree