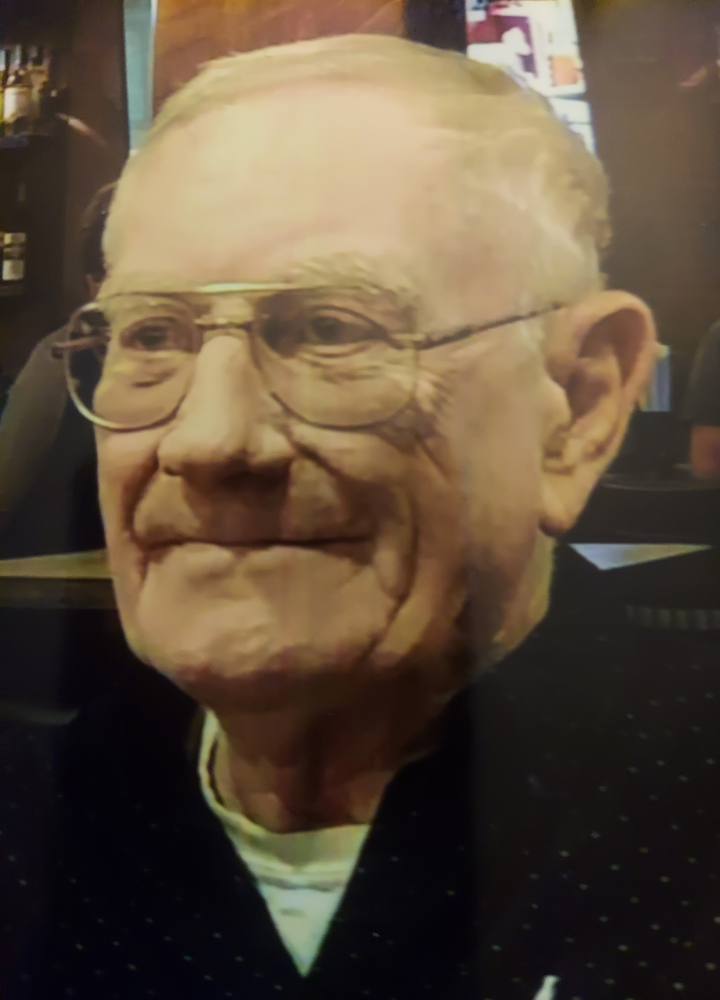 Please share a memory of Arthur to include in a keepsake book for family and friends.
View Tribute Book
Granville, Arthur F. Moyer, 84, passed away on Wednesday, January 11, 2023 at the Haynes House of Hope in Granville following a long illness with his loving family by his side. He was born on August 4, 1938 in Tinmouth, Vt. the son of Fredrick and Mabel (Moyer) Bassett. He and his wife Sharon (Duel) Moyer were married for 56 years at the time of her passing on July 15, 2014. Arthur's employment included Fred Bassett Flagstone, Art Moyer Slate Products and General Electric in Fort Edward, N.Y. Arthur was a member of the Army National Guard from 1955 to 1963, a member of the American Legion Post #50 of Castleton, Vt. and a member of Granville Lodge #55 Free and Accepted Masons of Granville. He was a past member of the North Granville Hose and Fire Police. He is predeceased by his parents, his wife Sharon, his brother Harold Bassett and his great-granddaughter Madison J. Moyer. Survivors include his two sons, Arthur J. Moyer and his wife Donna of Granville and Gordon B. Moyer of North Granville and his significant other, Marion Wagar of Greenwich. He is also survived by his 4 grandchildren, Jason Moyer of Proctor, Vt., Nicole Moyer of Hudson Falls, and Hillary and Clayton Fenton of Wells, Vt., his two great grandchildren, Jason and Melissa Moyer of Proctor, Vt. He is also survived by his sister, Sylvia (Robert) Loomis of North Granville, Ernest (Nancy) Bassett and Eugene Bassett of Granville. Arthur is also survived by his many nieces, nephews, cousins and special close friends. A funeral service will be held on Monday, January 16, 2023 at 11:00 AM the Robert M. King Funeral Home, 23 Church Street, Granville. John Ennis of the United Baptist Church of Poultney will officiate the service. Burial will follow in North Granville Cemetery, North Granville, N.Y. There will be a reception immediately following the burial at a place to be announced. Friends may call on the family on Sunday, January 15, 2023 from 2 to 4 and 7 to 9 pm at the funeral home. The members of the Granville Lodge #55 will meet at the funeral home at 3:45 to conduct a Masonic Service. In Lieu of flowers, the family requests that donations be made to the Haynes House of Hope, 7187 State Route 149, Granville, N.Y. To leave an online condolence, please visit the funeral home website at robertmkingfuneralhome.com.
To send flowers to the family or plant a tree in memory of Arthur Moyer, please visit Tribute Store
Monday
16
January

Share Your Memory of
Arthur
Upload Your Memory View All Memories
Be the first to upload a memory!
Share A Memory
Send Flowers
Plant a Tree