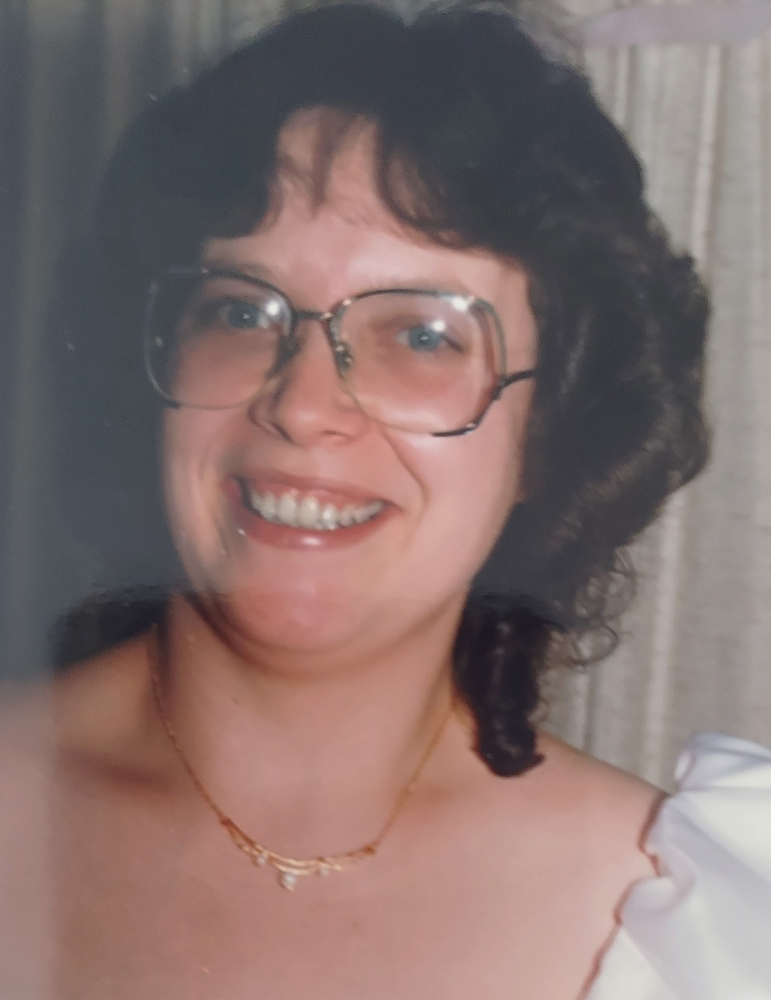 Obituary of Barbara A. Varney

Please share a memory of Barbara to include in a keepsake book for family and friends.
View Tribute Book
Barbara Alice Varney Granville, NY – Barbara Alice Varney, age 55, passed away following a brief illness at Rutland Regional Medical Center on January 19, 2023. Barbara was born on May 28, 1967, in Cambridge, NY, the daughter of the late Raymond and Florence (Martelle) Matteson. Barbara was the loving wife of Henry Varney. She was truly the love of his life, and that's why they were married on Valentines Day in 1992. They shared 31 amazing years together. She was also very dedicated to her job at Granville Elementary School where she made many friends and grew especially close to some of them. Another part of her job she loved was seeing her great nieces and nephews every day and they will always remember coming into school and finding a little note and some candy on their desk from Aunt Barbara. Barbara loved gardening and catering to her dog Teddy whom she spoiled because he was her "child". She also enjoyed spending time with family. When she wasn't working she loved to go berry picking with her sister Rosie and nieces Jennifer, Nicole and Barbara. One particular time berry picking Frank was pulling Barbara and Rosie in the cart behind the four wheeler and the cart came unhooked, tipped up and they came rolling out laughing hysterically. That was a memory they cherished and laughed often about. Barbara was very close to her family, her nieces whom she considered daughters to her, will cherish their memories forever. She loved to go to bingo with her Jenny, and coffee and conversation was always good with April, Barbara, Nicole and Jenny. The trips with Aunt Barbara and Uncle Henry to the Great Escape and many fairs, were always a wonderful time. She was there for every milestone in their lives and will be deeply missed. She was predeceased by her parents, three brothers: Kenneth, Richard and Christopher, her sister Rose Monroe, a nephew Kenneth Matteson and a great niece Hannah Braymer. Left to love her eternally is her husband Henry, her beloved dog Teddy, brothers Gregory Matteson of N. Granville, Raymond Matteson (Karen) of ME and step-daughter Billi Jo Rathbun (Rob) of Granville, a step-son Henry Jr , of Granville, a step granddaughter Courtney Harwood (Katelyne)of Granville, nieces April Matteson (Mike) of Whitehall, Crystal Taylor (Eric) of Whitehall, Barbara Monroe of Granville, Nicole Monroe (Ryan Hoyt) of Granville, Jennifer Braymer (Paul) of Granville, Pamela Lacelle (Brett) of NY, Valerie Daigle of VA, Sarah Matteson Fosmer of Granville, Tonya Matteson of VA, Adriana Matteson of NY and five nephews Jason Matteson (Heidi) of Granville, Jeremy Matteson of Granville, Gregory Matteson (Jessica) of TX, Andrew Matteson of NY and Joseph Monroe of Granville. Also, a longtime friend Sandra Whitney of Granville, her step-father Leroy Monroe, Jr of Granville, sister-in-law Robin Pike of Argyle and brother-in-law Frank Monroe of Granville. Visitation will be held on Tuesday, January 24, 2023 from 3-6 PM at the Robert M King Funeral Home, Granville, NY. A graveside funeral service will be held in the spring when she is laid to rest in the Mettowee Valley Cemetery in Pawlet, VT. Online condolences may be made at www.robertmkingfuneralhome.com.
To send flowers to the family or plant a tree in memory of Barbara Varney, please visit Tribute Store
Tuesday
24
January

Share Your Memory of
Barbara
Upload Your Memory View All Memories
Be the first to upload a memory!
Share A Memory
Send Flowers
Plant a Tree